Based on fears the minority Muslim population with a high birth rate may become the majority in the future, the president of Myanmar signed a controversial bill requiring mothers to space their children three years apart.
Hard-line Buddhist monks are said to have put pressure on lawmakers to draft the bill, which president Thein Sein signed on Saturday, May16.  It passed in parliament last month, even as human rights activists and a United States diplomat objected.
The nation is predominantly Buddhist, while Muslims make up just 10 percent of the population. However, that group’s high birth rate sparked fear among monks that the Muslims will eventually overtake the country.
“The legislation contains provisions that can be enforced in a manner that would undermine reproductive rights, women’s rights and religious freedom,”U.S. Deputy Secretary of State Anthony Blinken said of a private meeting with Sein before the bill passed. “We shared the concerns that these bills can exacerbate ethic and religious divisions and undermine the country’s efforts to promote tolerance and diversity.”
Activists also say the law would be used to repress religious and ethnic minorities. 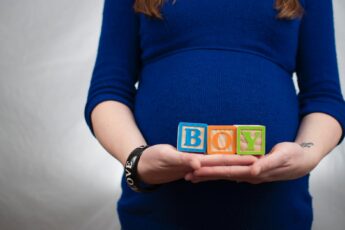