According to research done by Kumiko Nakata, sperm samples from study participants revealed that sperm exposed to electromagnetic waves had the highest death toll compared to study sample that was not exposed to any wifi waves and a third batch that was exposed but behind a shield.

The rate in which the sperm were able to freely move decreased in all three groups over a two-hour period, but by 24 hours, the death toll of the sperm from the exposed group was the highest.

There is mounting evidence that the effects of EM waves on sperm may be having a significant effect on human reproduction.

The World Health Organization predicts infertility among males and females will be the third most serious condition after cancer and cardiovascular diseases in the 21st century.

In the Asia Pacific region of four billion people, representing about 60 per cent of the global population, the ramifications of this forecast are enormous. 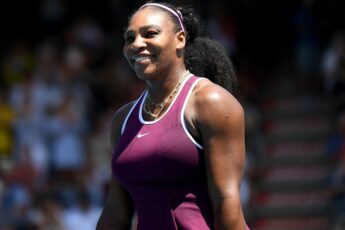