It’s been a little while since we rounded up the latest among the celebrity women we “bump watch” now and in the past. Here’s what is going on with then and links to where you can go to find out more and see more pics!

Jessie James Decker showed off her growing bumping and plenty of cleavage at the 2015 CMT Music Awards. (FashionStyle)

Naya Rivera revealed that she feels awkward having sex with husband Ryan Dorsey. Apparently intimacy isn’t what it used to be for the couple (Celebrity Babies)

Congratulations are in order for Sister Wives stars Kody Brown and Robyn Brown who are expecting their 5th child together,  but Kody’s 18th. (US Weekly)

Kristin Cavallari cradles her growing bump in a bikini on Instagram. (The Hollywood Gossip)

Kim Kardashian has been spotted out and about in simple but still skin tight pencil skirt length dresses and outfits:

A preggers @KimKardashian does not shy away from a little crop top action http://t.co/afnv5Hffcc pic.twitter.com/5MKM7TGLP3 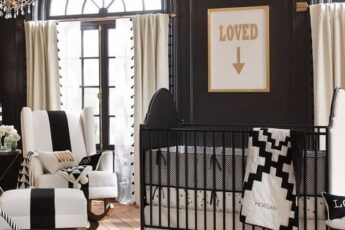 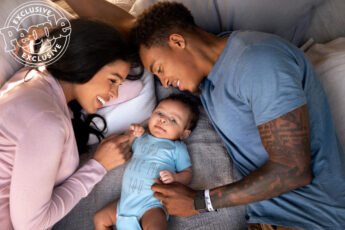