It seems we are all obsessed with the posh and uber competitive lives of mothers of the Upper East Side of Manhattan, New York.

They’re the buzz these days.

Recently, everyone went gaga after reading that New York Post interview with author Wednesday Martin about her much anticipated expose “Primates of Park Avenue” based on her life living among these women. All over comment pages, readers, mainly women, proclaimed their eagerness to see the bizarre world of wealthy Manhattan parents Martin described in her book eventually come to life on the small or silver screen.

It was as good as fiction! It very well could have been because it’s been revealed there were many holes in Martin’s claims about people, places and even the length of which she lived in Manhattan.

In any event,  eager audiences wouldn’t have to wait for Martin’s account to be adapted into a movie or series. BravoTV got ya covered!

Tonight, at 10pm ET, the cable network will debut Odd Mom Out, a scripted series that chronicles Momzilla life on Manhattan’s Upper East Side but from the perspective of a mom who doesn’t fit in. 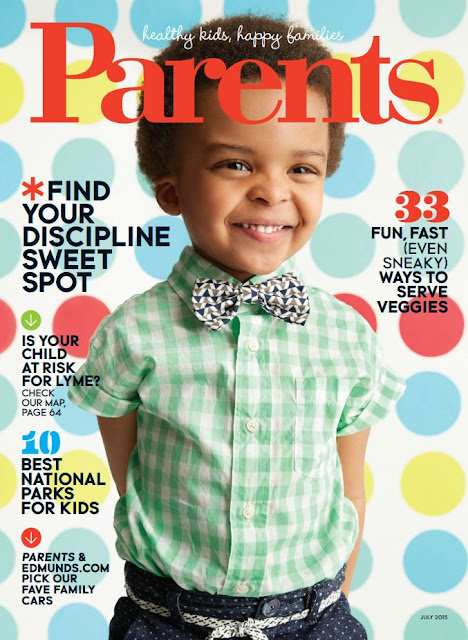 Jill Kargman, a mom of three, created and stars in the series and chats about the series in the July issue of Parents magazine.

Here is an excerpt, reprinted with permission from Parents:

What is a Momzilla? A Momzilla is someone who channels all of her type-A ambition and energy into her child. I do believe there’s a Newtonian law of energy where all of your drive for your career abruptly gets funneled into the fetus.

Your character, Jill Weber, also has three children. Is she based on your own experience? When I had Sadie, I had no friends in New York who were parents and I felt really lonely. The challenges of that period of my life have been retooled for this show. A lot of moms I speak to say, “Enjoy this time while it lasts because it flies by.” And I want to smash them in the head because it was really hard.

Have you ever felt like the odd mom out? At a ballet class when my oldest was 2, I told her to sit down “Indian style.” These four perfect moms gasped and glared at me. One said, “You can’t say that. It’s ‘crisscross applesauce’ now.” I ran into the bathroom and burst into tears because I felt like I was doing it all wrong.

What’s your advice to other parents who feel this way? Fly your freak flag and know there are others like you. Even people you perceive to be the perfect mothers, who have it all together, sometimes feel like the odd mom out too.

Good stuff! Read the rest of the interview in the July issue of Parents on magazine racks now.

Check out the series teaser: