Today, 70 percent of Americans will ring in the New Year in some way, including large, organized events and party-hopping.

WalletHub analyzed 100 of the most populated cities based on 17 key metrics, including the legality of fireworks to the average price of a New Year’s Eve party ticket to the forecasted precipitation on New Year’s Eve.

For the full report and to see where your city ranks, check out WalletHub here! 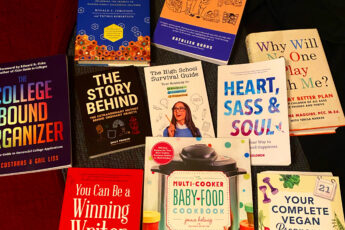 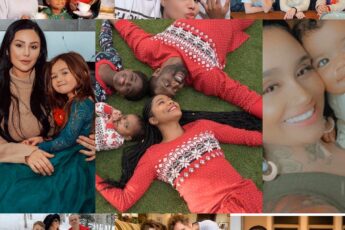