Memorial Day is today.  The holiday was borne out of the Civil War and a desire to honor our dead.

Today, let’s think of the thousands and millions, maybe, of children who have grown up without a parent because she or he gave the ultimate sacrifice fighting for their country.

Children like Wyatt McCain, who was 8 in 2012 when this photo of the North Pole, Alaska boy went viral as he looked upon his father’s grave at the National Cemetery on Memorial Day in Arlington, Va.

His dad, Army SFC Johnathan McCain, was killed by a roadside bomb in Afghanistan in November 2011. Thank you Wyatt and family for bearing the pain of loss so we can feel free. 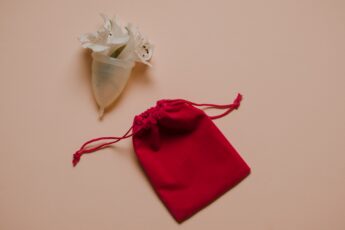