A woman’s risk of gestational diabetes seemed to increase by 27 percent if she regularly consumed between two and four cups of potatoes a week before pregnancy. Five or more cups a week appeared to increase risk by 50 percent, even after researchers accounted for pre-pregnancy obesity and other potential risk factors, the study found.

“The more women consumed potatoes, the greater risk they had for gestational diabetes,” said senior author Dr. Cuilin Zhang, a senior investigator with the U.S. National Institute of Child Health and Human Development. “Potatoes are regarded as a kind of vegetable, but not all vegetables are healthy.”

However, it’s important to note that this study only showed an association between potato consumption and the risk of gestational diabetes—a type of diabetes that develops during pregnancy. The study wasn’t designed to prove cause-and-effect.

Findings from the study were released online Jan. 12 in the BMJ.

By Jeneba Jalloh Ghatt
Dr. Cuilin Zhanggestational debetesU.S. National Institute of Child Health and Human Development
The 7 Tips You Need to Read Before Going Back to School After Having a Baby
Let Adam Levine Bring a Celeb Event-Crasher to Surprise Your Fam or Friend (NOW CASTING) 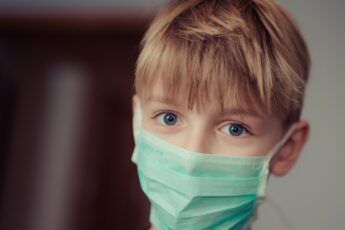