During the hour- long event, which featured several videos there is one with tons of home videos where the platinum-selling artist shows us a clip of her 9-month pregnant bare bump belly.

Obviously, it is a response to the conspiracy theorists who do not believe she carried her daughter, Blue Ivy.

Also, Media Take Out is reporting again that her sister Solange is expecting her first child with her new husband, music producer, Alan Ferguson.

If true (given all the persistent rumors), then this will be the singer-songwriter and designer’s second child. Congrats in advance, if true!

She has an 11-year old son Julez from a previous relationship with ex-husband, Daniel Smith. 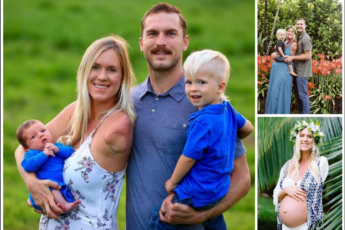