Who would have imagined that eating fish while pregnant could have an amazing health benefit for your soon-to-be bundle of joy? A recent study discovered eating salmon during pregnancy may reduce the chance of your child being diagnosed with asthma, compared to children whose mothers did not eat the oily fish. Of course, don’t go overboard — twice a week is sufficient — but feel free to order the salmon special you were eyeing the next time you’re out to dinner.

The Salmon in Pregnancy Study found children of mothers who ate salmon twice a week from half-way through their pregnancy until birth were less likely to have asthma by the time they turned three.

Allergy tests were performed on the children at six months and then at two to three years of age. The results were compared to a control group whose mothers did not eat salmon during pregnancy. Researchers found that early on, at six months, there was no difference in allergy rate between the two groups of children. 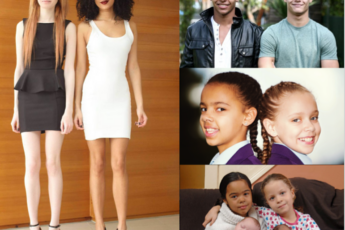