The Zika virus may pose a threat to women and their fetuses even in the later stages of pregnancy, according to a study published online Wednesday in The BMJ, formerly known as the British Medical Journal.

The new study is being published as the Centers for Disease Control and Prevention has concluded that Zika is a definitive cause of birth defects such as microcephaly, in which infants are born with abnormally small heads and, in most cases, incomplete brain development. Until Wednesday, the CDC had said that Zika was strongly linked to birth defects, but that there wasn’t enough scientific evidence to make a definitive conclusion. 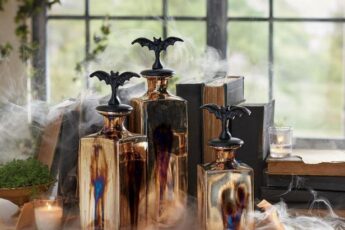