This isn’t the result of a catfish situation, but the founder of the popular MTV show about people who pose as other people to unsuspecting victims over the internet is expecting his first child with his longtime girlfriend, Laura Perlongo.

Nev Shelman announced that news on Twitter a couple weeks ago and now they are sharing that they are now engaged. Perlongo is 7-months pregnant.

Schulman announced the news on Facebook with a photo of the two embracing in bed.

“She said yes!!! I couldn’t be more more in love or excited to spend my life with this amazing woman. I’m so lucky I found someone I can be truly be myself around and always makes me smile. She’s creative, honest and chooses to always look on the bright side. Hope all of you find that person too. YAY love!”

Schulman also took to Instagram to announce the news.

By Jeneba Jalloh Ghatt
Laura PerlongoMTV
Kim Kardashian’s Mid-Air Pregnancy Scare SnapChat May or May Not have Been Brand Sponsored
Is Chris Brown Right that this Photo of His 2-Yr Old Daughter is Inappropriate? 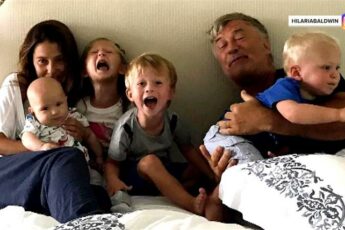