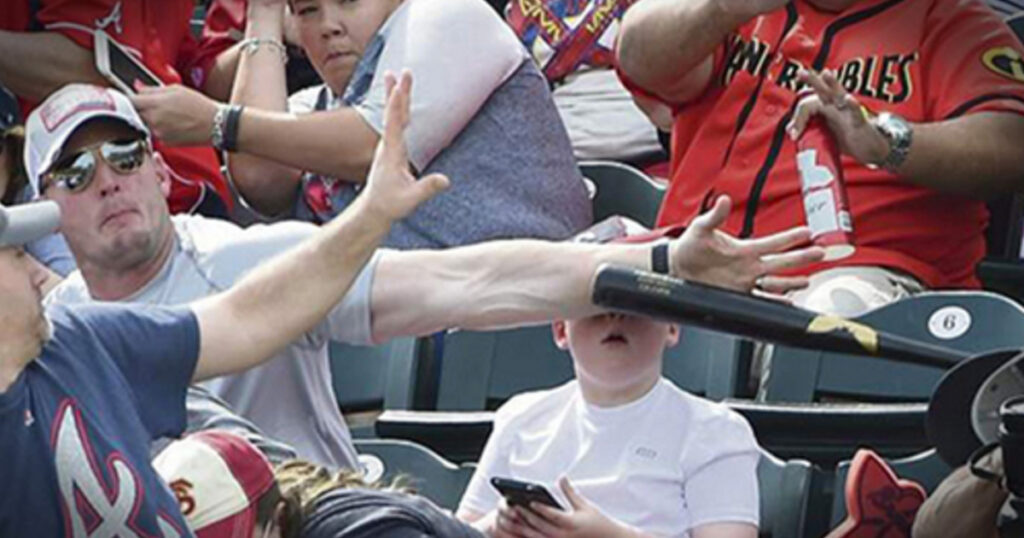 Father’s Day is around the corner and now is a great time to reflect on how great dads are wonderful beings to their children. What better example of this is when a father saves a child’s life…literally!

Just in time for Dad’s day, let’s take a look at some fun video compilations of dads using their quick reflexes to rescue a baby or a kid in just the knick of time!

Super dad Brian Kucharik caught the ball with one hand whilst cradling his daughter Emily. Like, Whoa!

And since Father’s Day is tomorrow, can we give it up for all the other amazing dads who caught fly balls while being dad?

In 2014, on Father’s Day, a dad was probably coming back from a diaper change and arrived back at the stands just in time to catch Troy Tulowitzki‘s home run ball also with one-hand while holding his young daughter with the other hand. Dude casually walked back to his seat as the San Francisco Giants play the Colorado Rockies at AT&T Park.

Back in 2013, another dad caught a fly ball during a Diamondbacks v. San Francisco Giants game.

And let’s not leave the Minor League out of this.  In August 2015, dad Kyle Wren caught a foul ball while holding his baby as Colorado Springs took on Round Rock.

Like the dad last June 2015 who reached in to catch a ball during a Chicago Cubs v. L.A. Dodgers game. The refs had to call the hit back. Doh!

Finally, honorable mention to the dad who saved his son from getting a hit in the face by a flying baseball bat during a March 2016 Pittsburgh Pirates v the Atlanta Braves game. 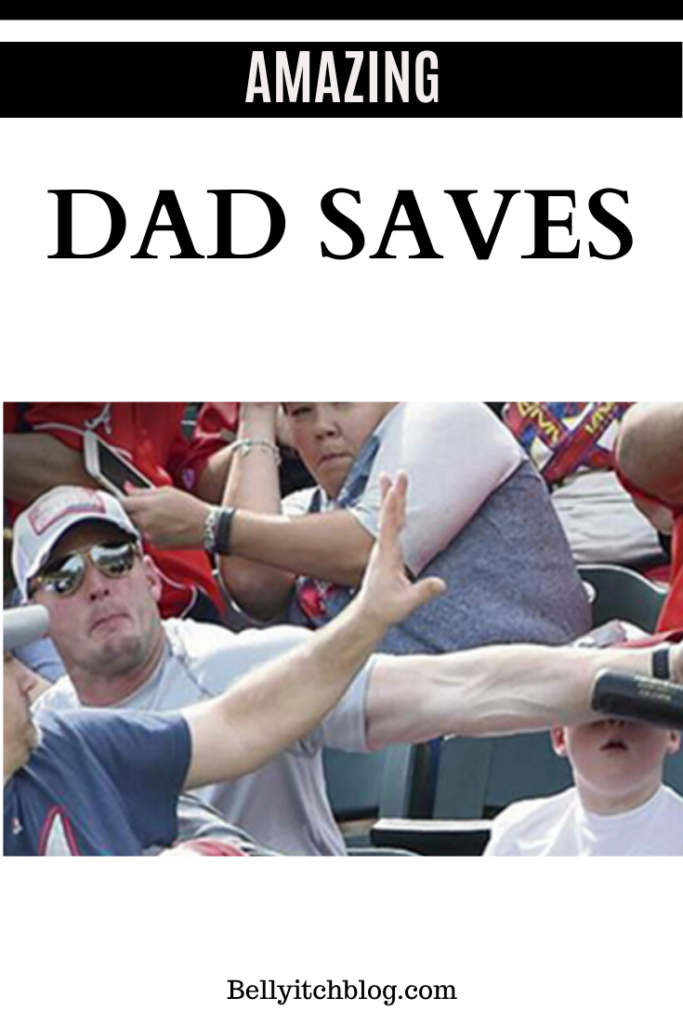