Adding a new member to the family is supposed to be one of the most exhilarating, rewarding times of your entire life, and for the most part, it certainly is. There are times, though, when the prying questions and rude inquiries of others serve to momentarily spoil the mood of baby bliss. Most of the people who ask these inconsiderate questions aren’t even aware of how rude they’re being; in fact, they feel as if they’re only being nice. There’s just something about a baby that makes people feel as if it’s acceptable to meddle in a new mom’s affairs, and these are 10 of the most irritating things that regularly come out of those busy mouths.

By Jeneba Jalloh Ghatt
You Need Laundry Tips; These 16 Blogs Got You Covered
Back to School: Hair Cut Styles for Boys 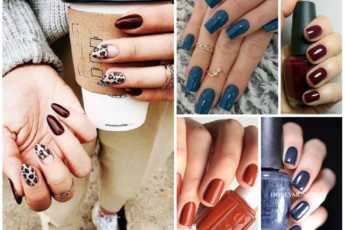