Vanessa Bryant bumped it up in crimson at the 2016 ESPN ESPY Awards held Wednesday, July 13 at the Microsoft Theater in Los Angeles, California.

It was only this week that the couple announced they were expecting after a pretty long lapse. Their current youngest daughter, Gianna, just turned 10 but is about got be de-throned when daughter number 3 arrives later this year. In red carpet interviews, the couple gushed that they are“very excited” about their third child on the way! 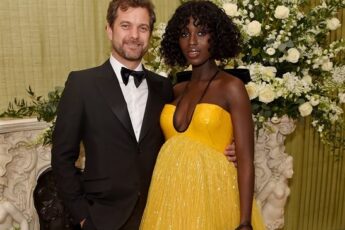