The Zika virus has claimed the life of a Texas baby,health officials reported Tuesday.

The baby, whose mother had traveled to Latin America during her pregnancy, died shortly after birth. The infant was born with microcephaly,  a condition in which a baby’s head is abnormally small and, in most cases, brain development is incomplete.

The baby was born in Harris County, which includes Houston. It’s the first Zika-related death in Texas.

Zika-related brain damage in fetuses “is one of the saddest congenital birth outcomes imaginable,” said Peter Hotez, dean of the National School of Tropical Medicine at Baylor College of Medicine in Houston. “The case highlights that ZIka is not just producing babies with small heads.  . . .We should expect many similar deaths, and also stillbirths.”

Fifteen babies in the U.S. have been born with Zika-related birth defects, according to the Centers for Disease Control and Prevention. Seven women have lost pregnancies due to Zika. Those numbers could grow. Nearly 1,000 pregnant women in the continental U.S. and territories have been infected with Zika.

Miami is battling a local Zika outbreak in the Wynwood neighborhood that has infected 21 people, according to the Florida Department of Health.

By Jeneba Jalloh Ghatt
Centers for Disease Control and Preventionharris countyNational School of Tropical Medicine at Baylor College of MedicinePeter HotezZika
Rio Olympics: The 10 Moms On the US Team
Finally! Single Parent Emojis are Here 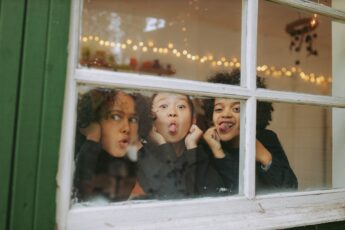