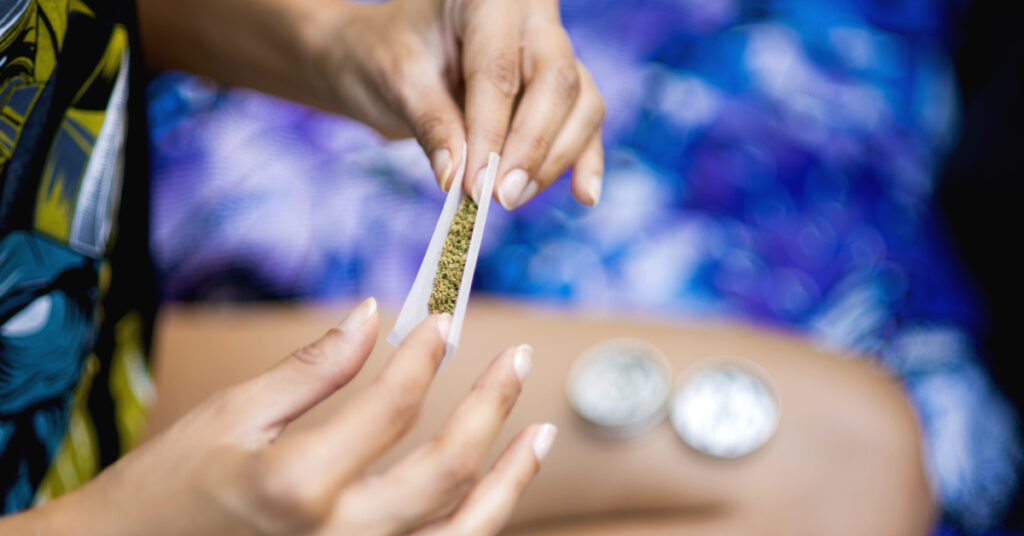 Researchers in Minnesota and Iowa have found greater risks of social and emotional problems in infants whose mothers consumed marijuana during pregnancy.
Using results of a developmental screening tool for 1-year-olds, the researchers found that 9.1% of babies from marijuana users were at risk, compared to 3.6% of babies whose mothers didn’t consume the drug while pregnant.

Researchers said the size of that gap was surprising, along with screening results showing that 8% of mothers tested positive during pregnancy for the presence of THC, the psychoactive component in marijuana, said Dr. Elyse Kharbanda, lead researcher of the study from the Health­Partners Institute in Bloomington. Researchers from the universities of Minnesota and Iowa co-authored the study, which was published in the Journal of Perinatology.

“We think it clearly is concerning,” Kharbanda said.

The research was based on toxicology urine tests of 3,435 pregnant women during prenatal checkups, and the performance of their children around 12 months of age on a test known as ASQ:SE.

The screening assesses whether children show age-appropriate levels of communication, compliance and self-regulation.

The results don’t prove cause and effect. It’s possible that women who consume marijuana during pregnancy have other traits that cause their children to perform poorly on developmental screenings.

Women in the study who used marijuana during pregnancy tended to be younger and more likely to receive health insurance through Medicaid, which is reserved for people who are poor or who have disabilities.

When the researchers adjusted the screening results for these other demographic factors, the gap in the children’s performance fell below the threshold for statistical significance. That means it’s possible that the gap was a statistical anomaly.

However, Kharbanda said the gap was wide enough to raise concerns, especially considering reports that some mothers turn to marijuana during pregnancy to soothe nausea.

By Jeneba Jalloh Ghatt
Dr. Elyse Kharbandaeffect of weed on babiesHealth­Partners Instituteournal of Perinatology
The Results are In: The Most Anticipated Celeb Birth of 2019
Weekend Stylecast: One Jeans, Three Ways