Although it is still a long way off, an injectable male contraceptive is in development. It would join condoms, withdrawal and vasectomies as an option for men to use to prevent their partners from becoming pregnant. Currently, pregnancy prevention methods typically focus on the woman. According to the Guttmacher Institute, 40 percent of all pregnancies in 2012 were unintended.

The injectable male contraceptive – which is a reported 96 percent effective – was developed and tested by a research arm of the World Health Organization and the East Virginia Medical School in the United States. A year-long study was carried out at ten centers in seven countries, including the U.S., Australia, Indonesia, Chile, Germany and India.

News of the experimental drug is being reported in the Journal of Clinical Endocrinology and Metabolism.

Mario Festin, a medical officer with WHO’s Department of Reproductive Health and Research in Geneva, said the male contraceptive trial was what scientists call a proof-of-concept. “This hormonal combination of testosterone with the progestin or any other hormone that could facilitate the sustenance of the low sperm counts can actually lead to a level of sperm count that could be considered as contraceptive. And it could be done.”

The contraceptive drug for men is a combination of the male hormone testosterone, which significantly lowered the sperm count, and progestogen, a hormone in both sexes that in the men sustained the cessation of sperm production.

The drug suppresses the production of sperm to the point where pregnancy is unlikely. It involves a series of injections over several months before the sperm count drops enough to prevent pregnancy. The shots have to be given every two months to remain effective. 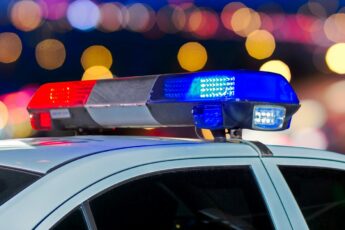