During pregnancy, women and their male partners sometimes report insomnia or insufficient sleep, which may be tied to depression, according to a new study.

Almost half of women reported that they slept more than usual during pregnancy, but did not have better quality sleep, said senior author Tiina Paunio of Helsinki University Hospital in Finland.

Overall, 12 percent of women and 15 percent of men had either insomnia or too little sleep, researchers found.

“The results are well in line with those obtained from previous studies for pregnant women: symptoms of insomnia and, in particular, frequent nocturnal awakenings were very common, and a majority of the women (over 80 percent) also reported that their sleep quality had worsened during pregnancy,” Paunio said.

The researchers studied a population of 1,667 mothers and 1,498 fathers in Finland who were part of a long-term study. Participants were recruited during pregnancy when almost half were expecting their first child. They provided data before their child’s birth and several more times in the baby’s first 24 months of life. 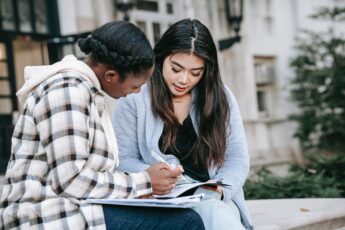