Kids simply can’t get the nutrition they need by existing on a diet that consists solely of macaroni and cheese or chicken tenders, nor can they acquire healthy eating habits, but it can sometimes seem impossible to convince them to give unfamiliar foods a try. Because working healthier fare into your child’s diet is so important to his health and the formation of dietary habits he’ll carry with him for the rest of his life, the time you spend helping your child try and appreciate new foods is sure to be an investment that pays off in spades.

Unless you’re blessed with particularly adventurous eaters, introducing new and unfamiliar foods to your child will require a certain amount of patience and acceptance. He may not touch his parsnips the first five times you serve them, but they will become less threatening to him when they’re a regular dinnertime guest. Keeping your frustrations in check and encouraging your child to try new things without threats or coercion is almost always the most effective approach to expanding his palate.

By Jeneba Jalloh Ghatt
child eating tricksgetting kids to eat new foodstricks
The 10 Things People Give as Holiday Hostess Gifts
Ditch Your 9-5 with an Online Biz in 2017, I’ll Show You How (SIGN UP) 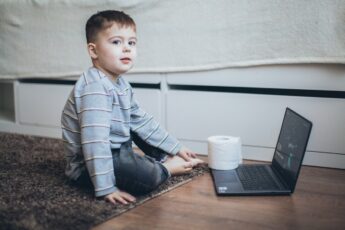 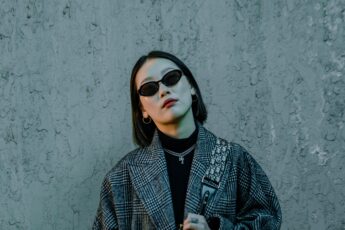