With all the politically explosive exchanges, dialogue among friends, and others, it’s a good idea to take a step back and learn how to better debate.

Thankfully, the folks at the YouTube channel Soul Pancake released a video a few months ago of Kid President telling his audience how to civilly disagree.

In the video, Kid President lists some things people can disagree about…

“Some people even argue with a tree,” Kid President says in the video. “Who am I to judge though maybe the tree said something about his momma.”

Kid President then gives his audience tips for disagreeing without hurting people’s feelings.

“When you disagree you’re going to want to do some crazy stuff like yell or write and release an entire album outlining that you’re right and they’re wrong,” says Kid President. “Don’t do it.”

Launched in July 2012, Kid President is the creation of the uncle of the young man who plays the role, Brad Montague, who, according to kidpresident.com website, wanted to shift the focus onto the important perspective of kids.

“It began as just a few videos we made for fun,” said Montague in a post on kidpresident.com. “My younger brother-in-law Robby, who plays the character of Kid President in the videos, is one of my favorite people to spend time with. He and I love making things together and never dreamed our journey would take us the places it has.”

Watch and get inspired.

h/t to my friend Andrea Paulson for sharing this slightly dated video recently on her Facebook feed and inspiring me to share it with you all. 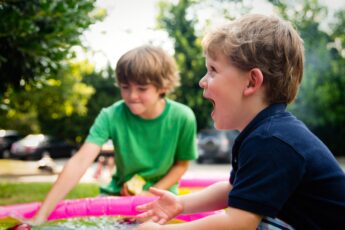 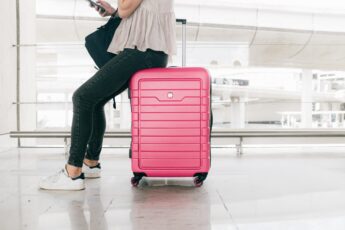