We care about animal births too over here,  so we are also among the millions watching and waiting for the birth of April the Giraffe’s 5th calf, via the Animal Adventure Park in Harpursville, NY’s Giraffe Cam.

The cam was briefly shut down today by people zoo officials call “animal rights extremists”  who flagged the video as “sexually explicit,” prompting both to be taken down.

But the cam is back up and running right now!

Fifteen-year old April is set to give birth to her 5th calf, as noted above. The soon-to-be born baby giraffe’s dad is Oliver. He’s just 5-years old and is going to be a first time dad.

During the birth, the front hooves will come out first followed by the snout, the Zoo writes in the show notes to the live stream. At birth, baby boy or girl will weigh around 150 lbs and will be 6 feet tall.

Mom will raise baby initially then wean him or her at around 6 to 10 months. There’s no name  yet for the baby but once born, the zoo will have a contest to name it.

It’s been the end of a long 15 months of pregnancy, the gestation period for a pregnant giraffe.

Mazuri Exotic Animal Nutrition sponsored the Giraffe Cam and has gifted April 100 pounds of food to keep her nourished before she gives birth. Giraffes eat hay and romaine lettuce.  Yum!

In response to the take down, a zoo official said on a Facebook Live after the take down, “What this has done is pulled an educational tool away from tens of millions of individuals. … You have harmed the species’ survival more than you could ever recognize.”

The official is inferring that “extremists” are against giraffes being held in captivity.

“We’re all on the same team,” the official replies to the activists. “We want the best for these animals and would love to have them in their natural environment someday; but until we can protect their natural habitat and curb poaching, that is not going to happen.”

He then suggests that activists should perhaps consider donating to local charities that promote conservation.

Despite the controversy, zoo officials declare that the actual birth will be aired live. According to the zoo,  before the take down, the video had between 20 to 30 million views in 12 hours. It is meant for “educational purposes,” they added.

Giraffes can be in labor anywhere from two to six hours, and up to a full day; but once the calf begins to show, it should be fully out in under an hour. 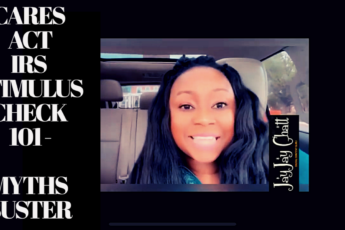 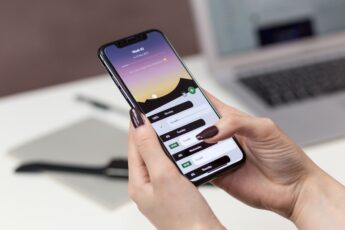