For the first time, women in their early 30s are having more babies than younger moms in the United States.

Health experts say the shift is due to more women waiting longer to have children and the ongoing drop in the teen birth rate.

For more than three decades, women in their late 20s had the highest birth rates, but that changed last year, according to preliminary data released Wednesday by the Centers for Disease Control and Prevention. 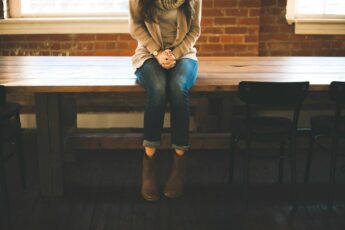