Judge W. Mitchell Nance sits in Barren and Metcalfe counties and said his decision to recuse himself going forward from all adoptions involving gay people is because he believes allowing a gay person to adopt could never be in the child’s best interest.

Nance recusal is based on a judicial ethics rule that says a judge must disqualify himself when he has a personal bias or prejudice.

“If he can’t do the job, he shouldn’t have the job,” Chris Hartman, director of the Fairness Campaign told USA Today.

But Christian and conservative organizations are backing Nance

But Martin Cothran, an analyst for the Family Foundation of Kentucky, which opposes gay marriage, said in an email to the paper that “we fully support the decision of Judge Nance to recuse himself from these kinds of cases.

Cothran fought for a state constitutional amendment to ban same-sex marriage in Kentucky until the Supreme Court overturned it.

The American Civil Liberties Union and Lambda Legal, together with the Fairness Campaign, the ACLU of Kentucky and University of Louisville law professor Sam Marcosson are asking the Judicial Conduct Commission to remove Judge W. Mitchell Nance from office.

Marcosson says Nance is refusing to to hear cases involving an entire class of litigants and therefore violates the state Code of Judicial Conduct by “eroding confidence in the judiciary and failing to perform judicial duties impartially and diligently.”

If the Judicial Conduct Commission finds a judge has violated rules, it may issue an admonition, a reprimand or a censure, or suspend or remove the judge from office.

All 50 states, including Kentucky, allow adoptions by gay parents after Mississippi’s ban was struck down last year. Researchers at Columbia University found that 75 of 79 scholarly studies found that such children face no disadvantages compared to those raised by heterosexual couples. 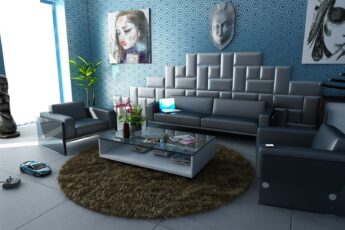