On Sunday, the actor and director was slated to attend an awards event in Armenia but he passed in order to not miss out on the birth of his twins while he would be away. .

“I really would have been (there) but if I came there and my wife had twins while I was there, I could never come home,” Clooney explained in a message.

The event was for the Aurora Prize for Awakening Humanity, an annual $1 million prize bestowed on a humanitarian in honor of the survivors of the Armenian genocide. Both George and Amal have been consistent human rights advocates, and Clooney is the co-chair of the prize selection committee and has attended the ceremony in the past, per Time Magazine

The couple confirmed that they were expecting two babies earlier in the year.

How exciting if the new babies are indeed on their way! 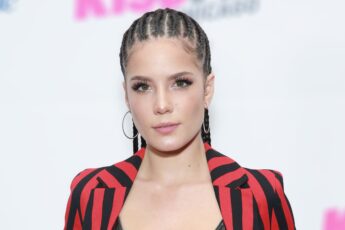