Kanye West celebrated his 40th birthday on Thursday, June 8 in Asia during a family getaway which his wife, our Bellyitch Bumpwatch alum, Kim Kardashian West, captured on Snapchat. In the quick videos, the couple can be seen among minimalist Japanese decor and quite happy too.

The rapper and business mogul gets a bum rap over his controversial comments, stances and decisions. But overall, I think he is a misunderstood genius who is dealing with his own personal demons but unlike most of us, he has to battle them in public.

Being married the the most photographed reality TV mega star doesn’t help but he is fortunate to have the means to escape it all and travel the world to a serene place like Japan.

With Father’s Day around the corner, I like to spend some time recognizing good dads out there so here is a dedication infographic I created as a long time fan of the man. 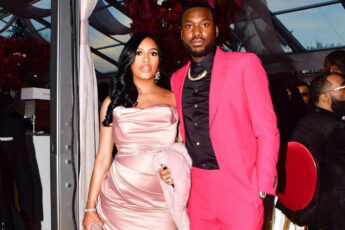