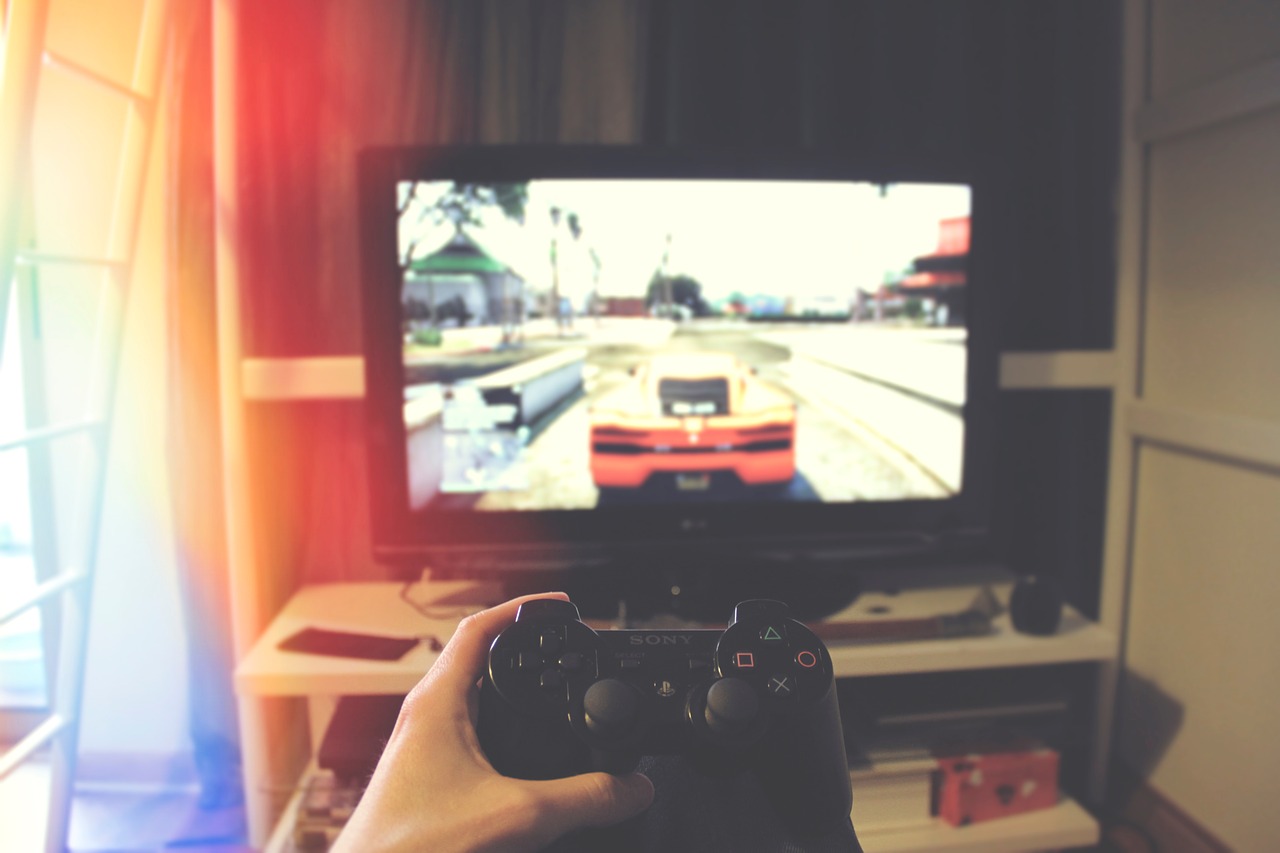 These days, it seems like every kid has a television in his room.
There’s no doubt that the addition of a television to a child’s bedroom allows parents a bit more freedom in terms of their own TV watching habits, but there are more than a few drawbacks to allowing kids to have their own TV. Staying strong in the face of kids’ pleas and assertions that everyone else has a television isn’t always easy, but these are some of the reasons why you’ll want to give very real thought to staying strong. 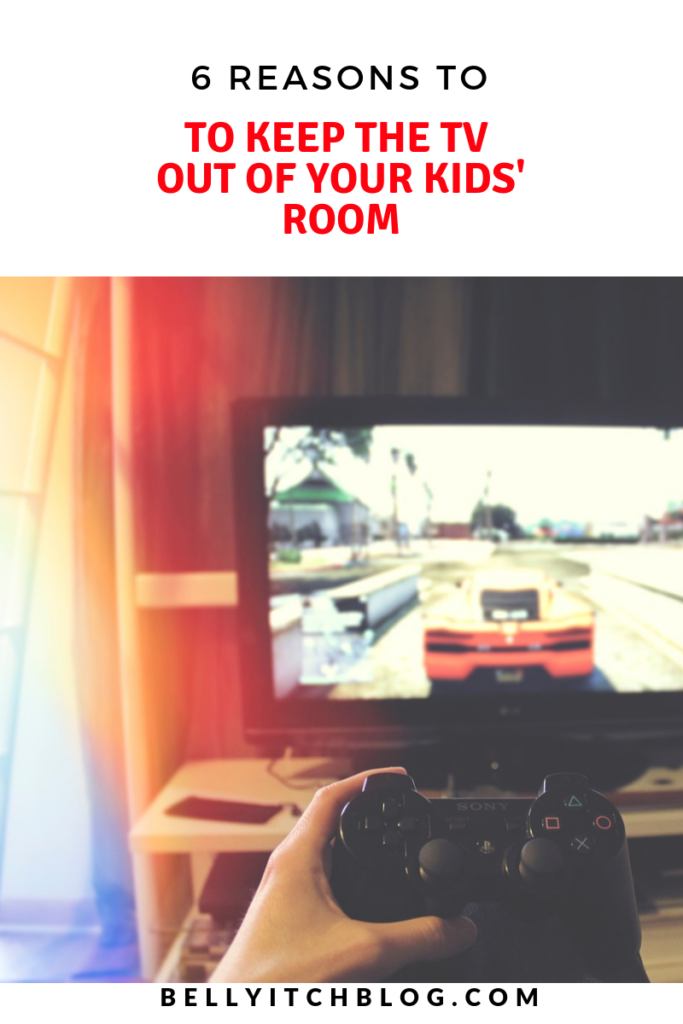