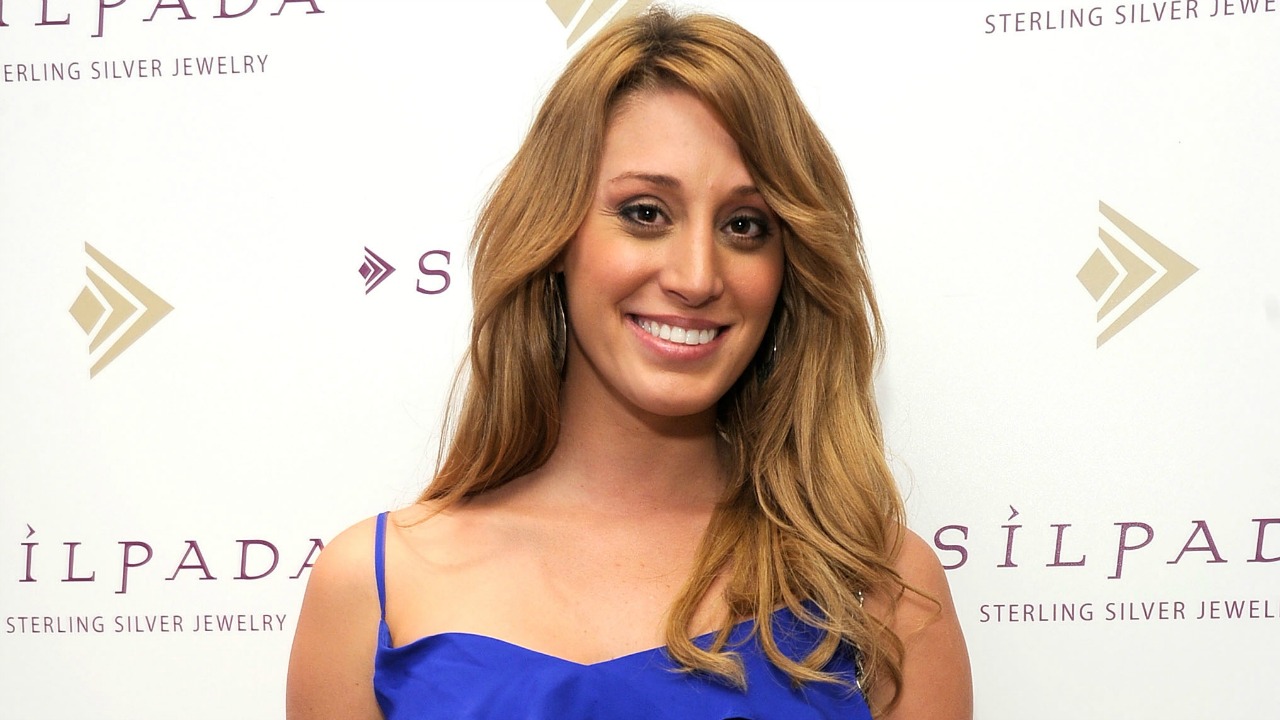 The winner from The Bachelor, Season 14, Vienna Girardi announced on Facebook Sunday that she lost the twin girls she was carrying  18 weeks into her pregnancy.

Girardi, who was engaged to her beau of three years Todd Allen, said that she underwent emergency surgery after she lost the twins on August 5, sharing that she was in the ICU for four days and at one point had a 104 degree fever.

“I went in for an ultra sound bc the Perinatologist notice one of my twins had more fluids than the other which was the first sign of TTTS (Twin to Twin Transfusion Syndrome) this is when one twin takes more nutrients than the other. They said that it did look like it had improved over the last week though,” she wrote. “Unfortunately, that was not the case and that evening my water broke due to the amniotic sacs rupturing. I spent the next 2 days in the hospital trying everything to save them.”

She continued, “I don’t know why this happened and I pray the Lord gives me strength to understand why he needed my little girls.”

People reported that Girardi announced her pregnancy in June by posting an ultrasound photo on Instagram with the caption: “Twice the Blessing, Twice the Fun.”

Girardi was previously engaged to Bachelor Jake Pavelka, after winning his final rose on season 14 of the ABC dating show. Shortly after their messy split, Girardi appeared on Bachelor Pad 2, where she romanced Bachelorette alum Kasey Kahl, according to Entertainment Tonight.