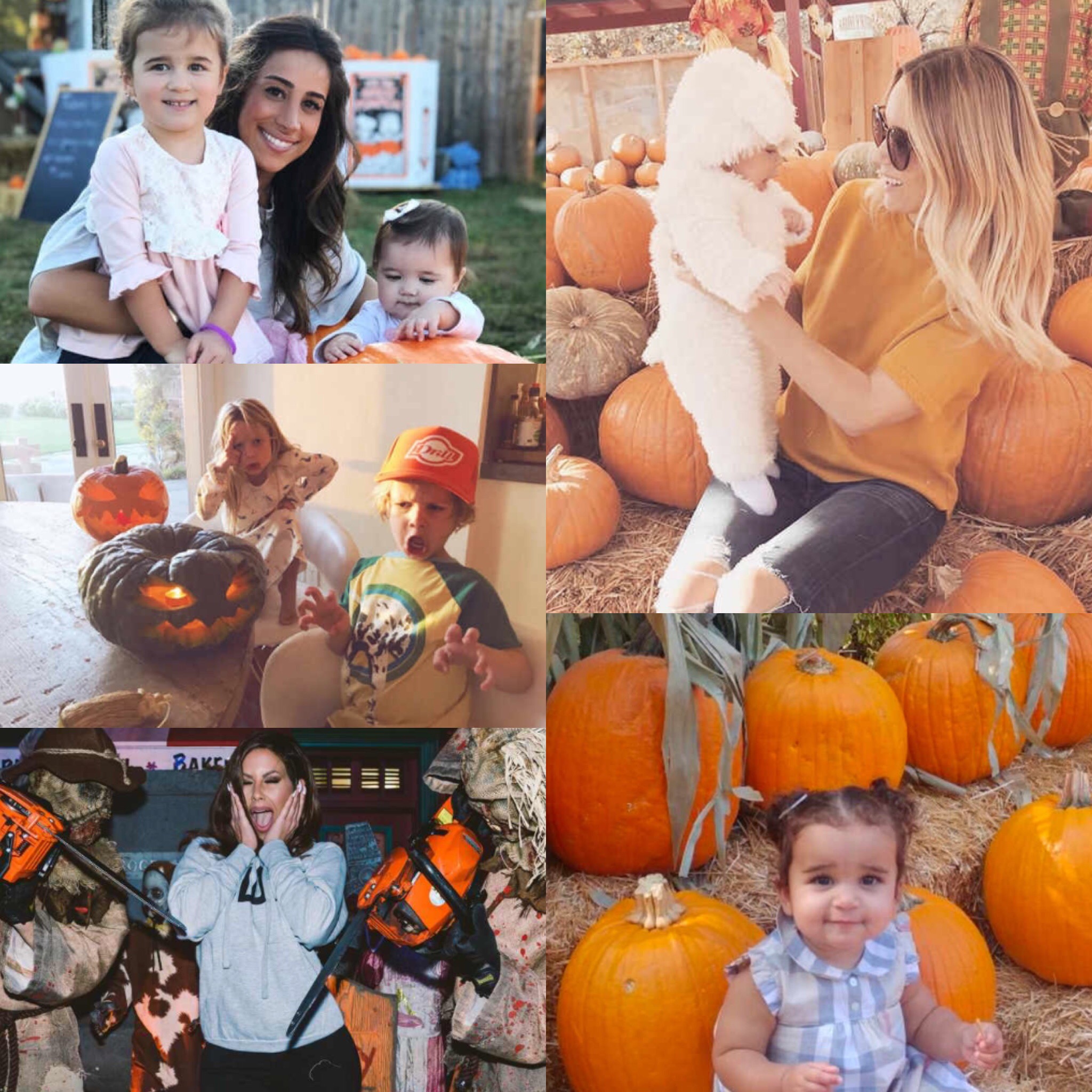 It’s ripe pumpkin patch season and just like a lot of families, celebrity families too head out and enjoy late year festivities.

They shared photos of their fall adventures on their respective social media feeds.

Out in Hollywood, Mr. Bones Pumpkin Patch in Culver City, California is a favorite spot for celebrities. 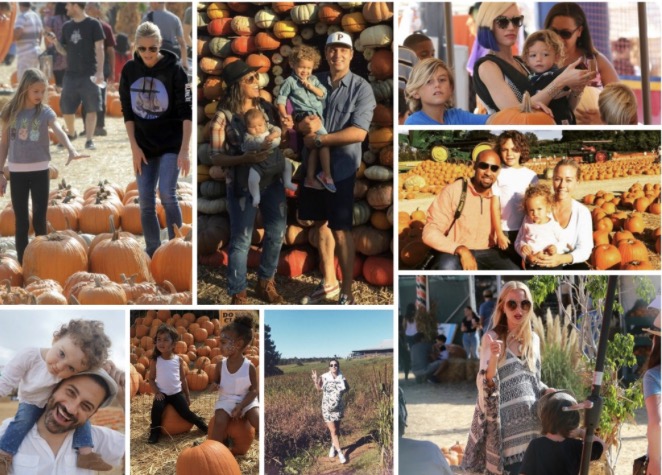