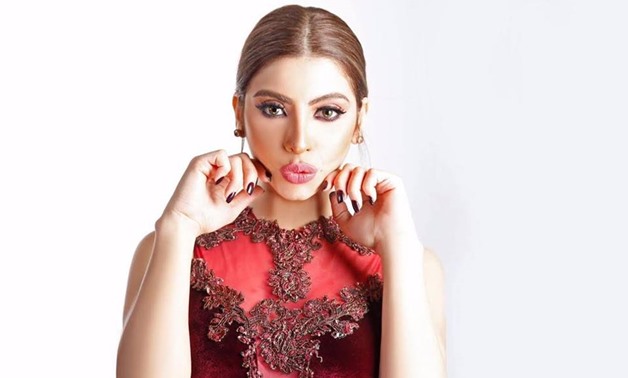 An Egyptian court has sentenced a female television presenter to three years in jail after she spoke on her show about pregnancy outside marriage, a judicial source has said.

Doaa Salah was convicted of “outraging public decency”, the source said on Friday.

The court also ordered her to pay a bond of 10,000 Egyptian pounds (£433) so she can remain at liberty ahead of a possible appeal.

Salah went on trial after a lawyer filed a complaint against her following a show on the private television channel An-Nahar in July.

During the broadcast, Salah discussed the possibility of a woman becoming a single mother, suggesting that a woman could marry only to conceive and then divorce. 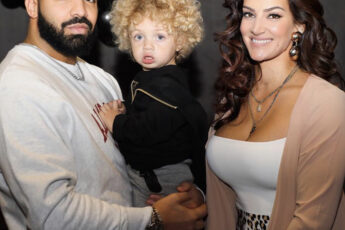