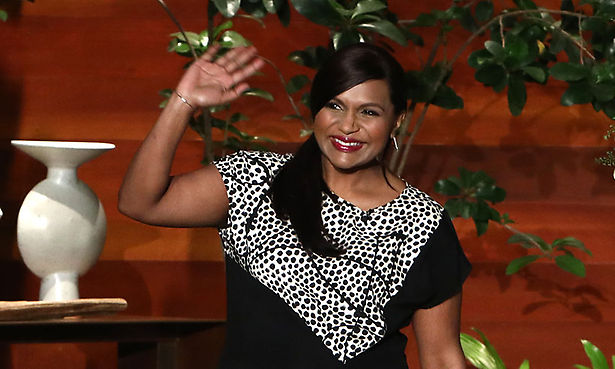 Mindy Kaling, star of The Mindy Project, shared that she is expecting a baby girl during an appearance on The Ellen DeGeneres Show on Friday.

While chatting about her pregnancy, the first-time mom-to-be said : “I’m carrying a child! I’m very, very pregnant. I’ve had a pretty great time of it so far but I think I took a lot for granted before this now that I’m in my current situation. Like, now I’m obsessed with sitting.” 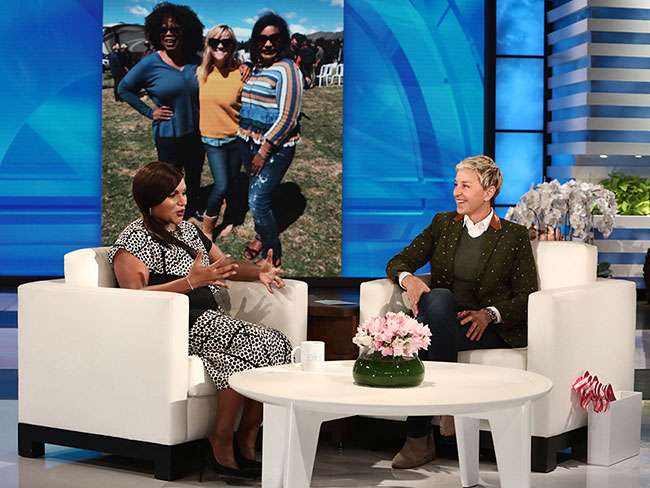 During another interview with William Geist on the Today show she opened up more about the the expectancy.

Awesome. The actress-comediennea also joked that becoming a parent will open up her repertoire on things she can joke about

“It’s so easy to criticize parenting until you’re a parent,” the number #3 Forbes highest paid female entertainer said. “So, one of the nice things about becoming a parent is that I’ll be able to openly criticize other parenting because I will have a child.”

But in the meantime, Kaling, who has Indian parentage and heritage credited her mom as an inspiration.

“My mom was incredibly fierce and so devoted to us, just loved us and really wanted us to be happy no matter what we did,” the actress has said. “My career choice was not something that she was familiar with and she was just so supportive of that. And if I could give that to my child, just that open-mindedness, I’d be so happy.”