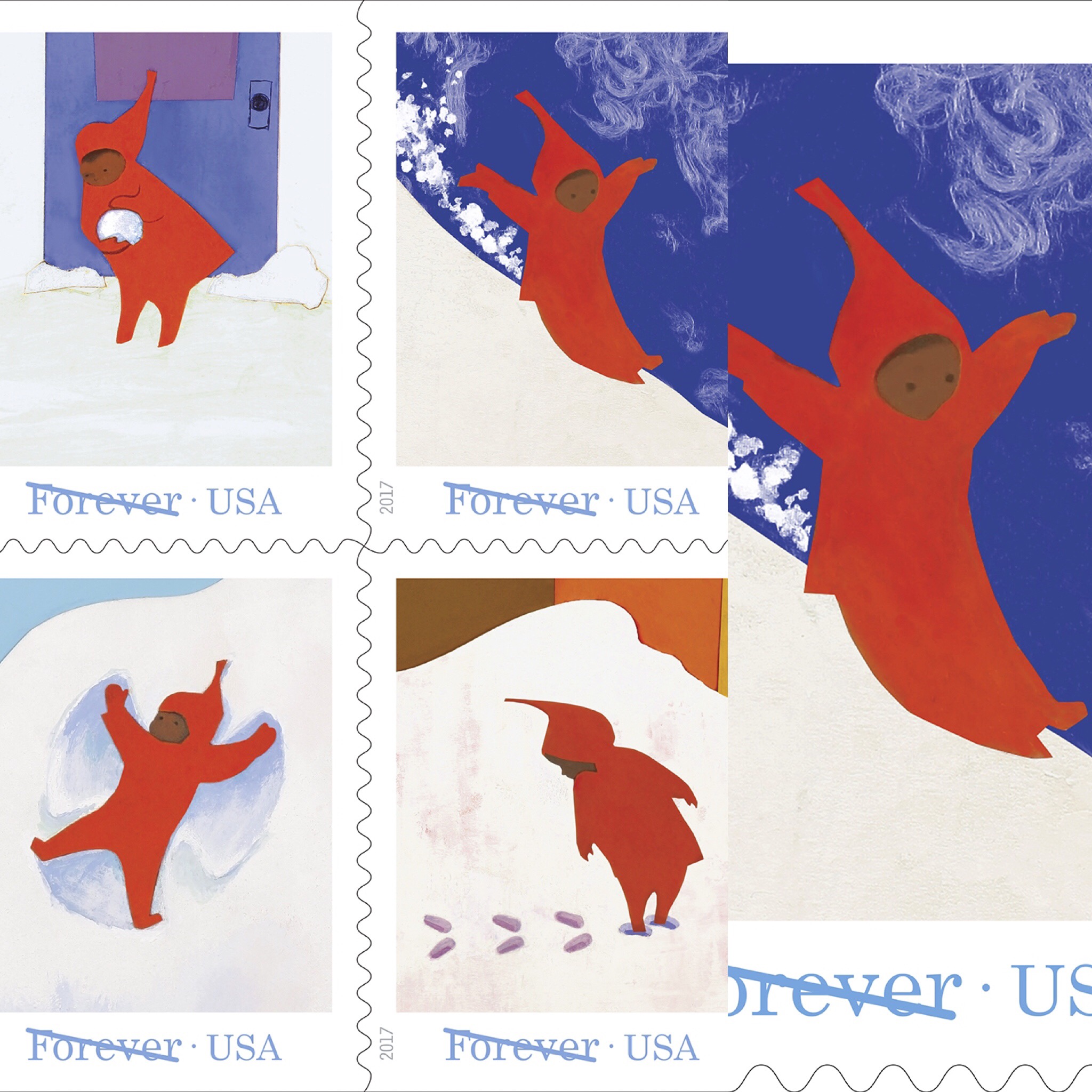 It’s the first mainstream children’s book in which an African-American child served as the central character.

The stamps were unveiled at a dedication ceremony on Wednesday, October 3rd at the Brooklyn Public Library Central Library in Brooklyn, New York.

Diversity in books and media matters especially for children who are not used to seeing themselves reflected positively in mainstream culture and so it is great that the Postal Service has done this.

Speaking of diversity in imgagery, we also invite you to check out a recent interview with Disney star Zendaya over her efforts to get more black families featured on the channel! 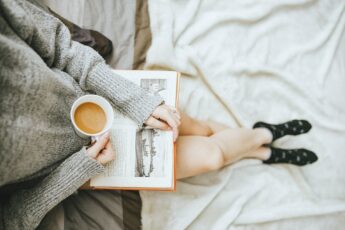