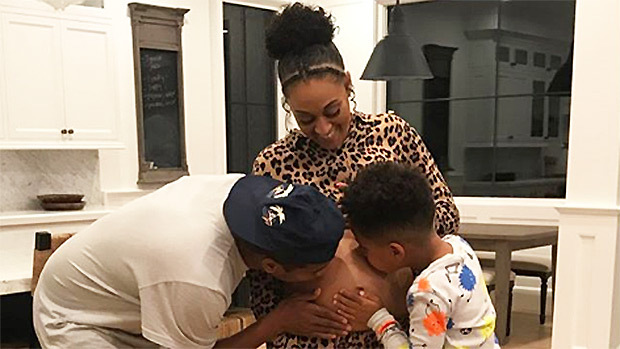 By Jeneba Jalloh Ghatt
“.captioned the imagecory hardrictInstagramSister SisterTamera Mowry-Housleythe gameTia Mowry Hardict
7 Fun Ways to Read To and With Your Baby
A Few Artists Have Re-imagined Disney Princesses As Parents