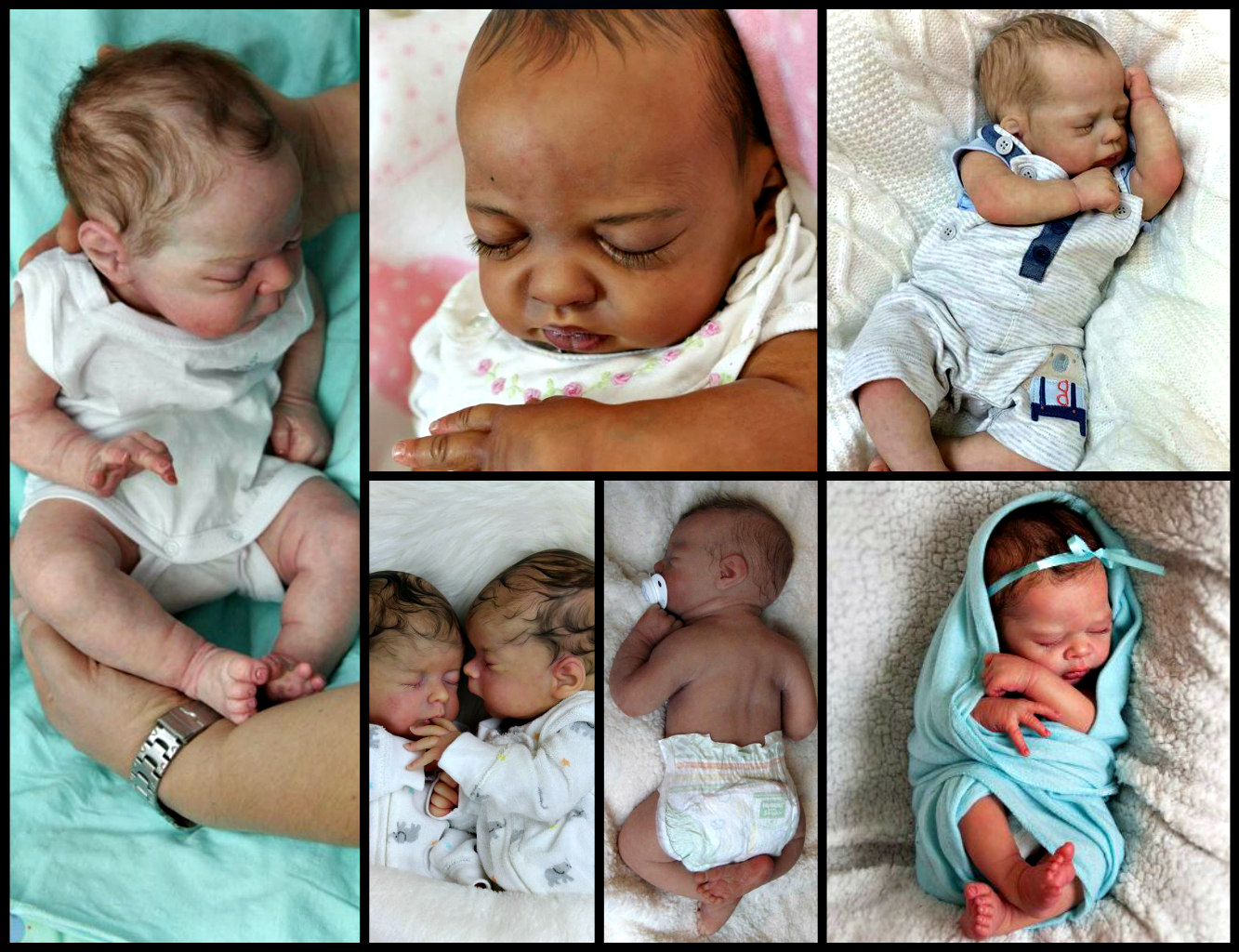 Real life like Silicon Babies that cost as high as $8,000 a pop are taking off and being used to help couples cope with infertility, prepare for the arrival of a new baby and help people cope with anxiety, depression, dementia, and many other health conditions, an In the Now video of the dolls recently shared on Facebook.

The video, as of this posting, has been viewed over 15M times since September 28th when it was posted.

The response to the babies, also called “Reborn Dolls”  has been mixed. A lot of people called them creepy and alluded to an opinion that sexual deviants would abuse the dolls. Others pointed to the fact that there are orphans that are available for adoption.

One user, who herself creates lifelike dolls,  addressed these concerns in a poignant way:

“To all of you who clearly don’t understand, these dolls do more than help people with fertility issues, they have also helped others with anxiety, depression, dementia, and many other health conditions,” she started. “They are also cheaper than a real baby, and are easier to adopt than a real child. These dolls also provide an income for SO many artists around the globe among many other things.”

She defended the community of people who enjoy the dolls:

“Also, we are NOT a community of perverts/pedophiles. We are just a community of men and women who share an artistic hobby that we love!
And though, I haven’t had the pleasure of seeing/holding a silicone baby in person. I do plan on owning one in the future. However, until that day comes, I will stick to making/collecting reborn dolls who are also very realistic but, are less expensive than silicone dolls. ”

Well said. Share your thoughts with us in Social Media! Everywhere @Bellyitch!
By Jeneba Jalloh Ghatt
lifelike silicon babiesreborn dollssilicon babiessilicon infants
Giving Tuesday: These are The Most Charitable States In America
Children of Divorce Among 5 Types of People Who Get Depressed During Holidays