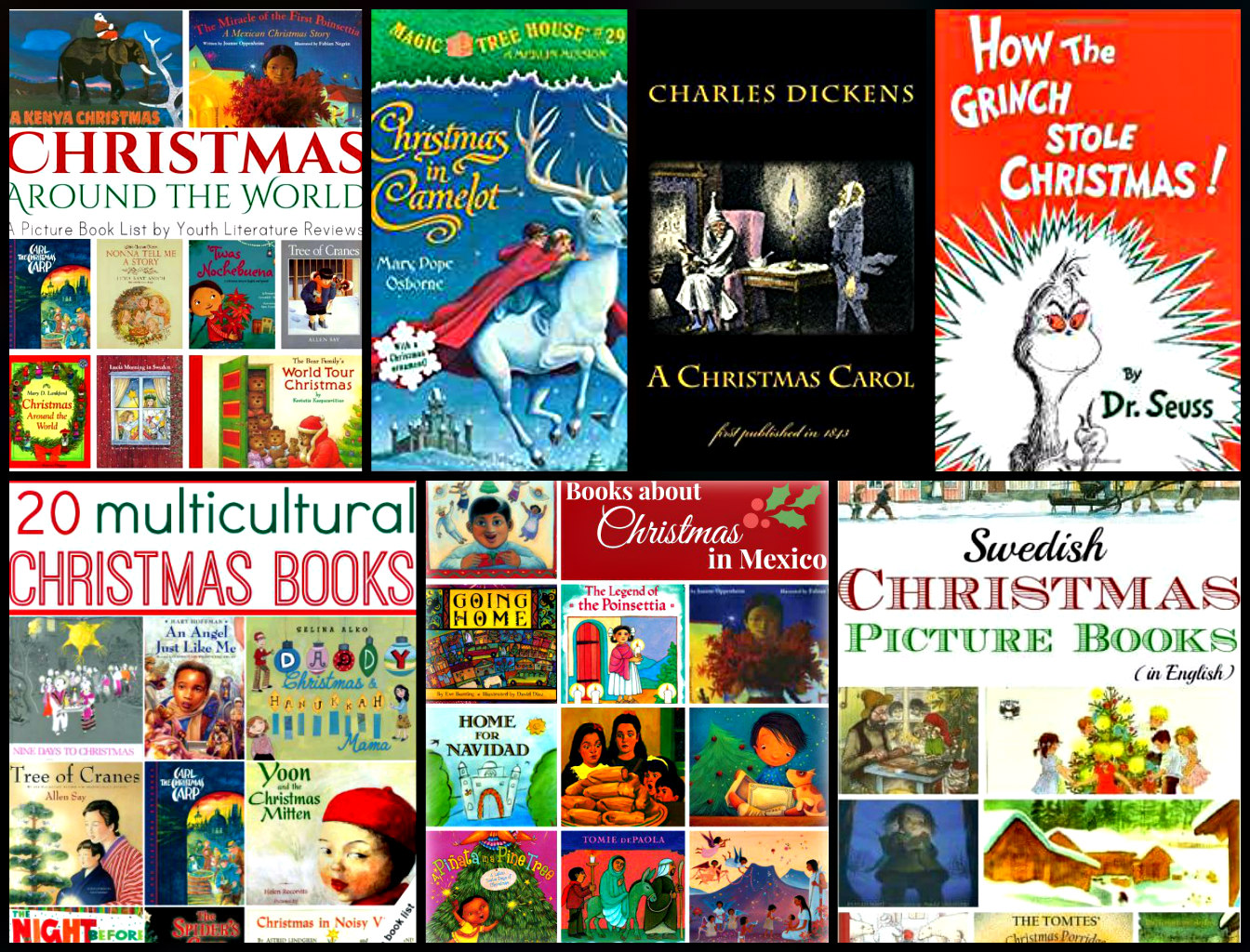 Christmas is a magical time of year for both kids and adults alike.  The kids are out of school, the holiday cheer keeps everyone in high spirits, and spending time together as a family is at the top of everyone’s priority list.  One hallmark of the Christmas season is the wide variety of Christmas stories, both new and old, that you can tell your child. One way to really get into the Christmas spirit is to curl up by the fire with your kids, hot cocoa in hand, and read them one of these 10 popular Christmas stories: 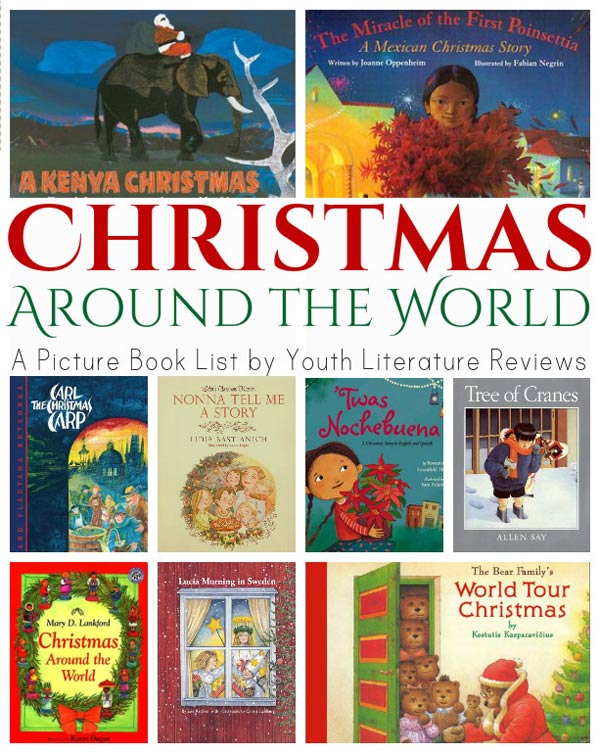 Christmas Books for Kids All Around the World 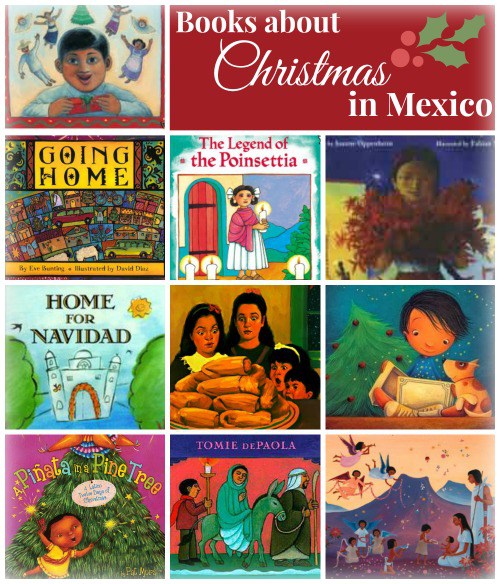 Books About Christmas in Mexico 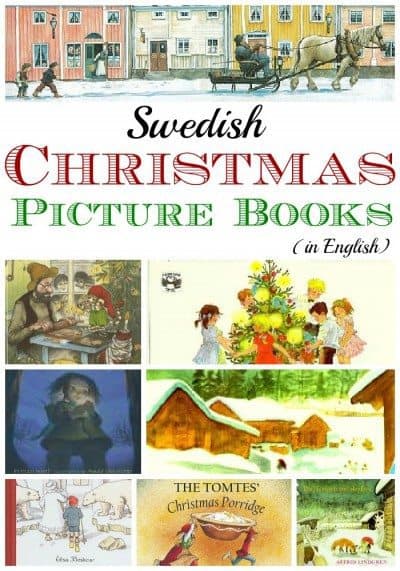 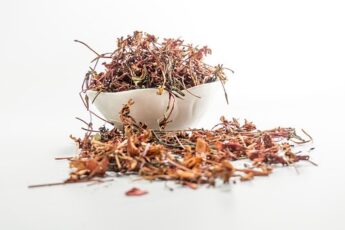