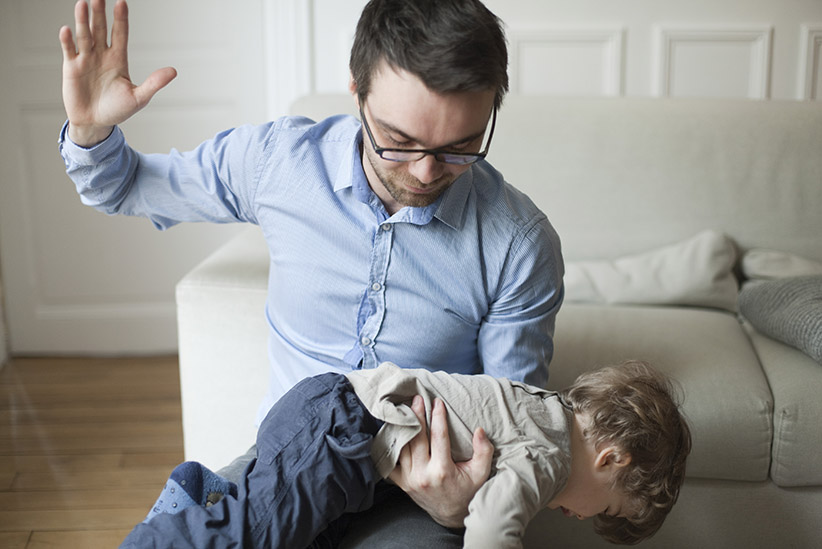 Most Americans say that spanking is sometimes necessary to discipline a child, but there’s even more evidence that spanking not only doesn’t work, in fact it may be making matters worse.

For years pediatricians have been warning parents not to spank their children, but some continue to do so for a variety of reasons including cultural, educational, and even the severity of their child’s behavior. And it’s been hard to prove that the spanking itself is what makes a child more likely to misbehave down the road.

But using statistical analysis of more than 12,000 children researchers found that independent of parents’ education, their socioeconomic status, their marital status and other factors, spanking itself draws out worse behavior in children.