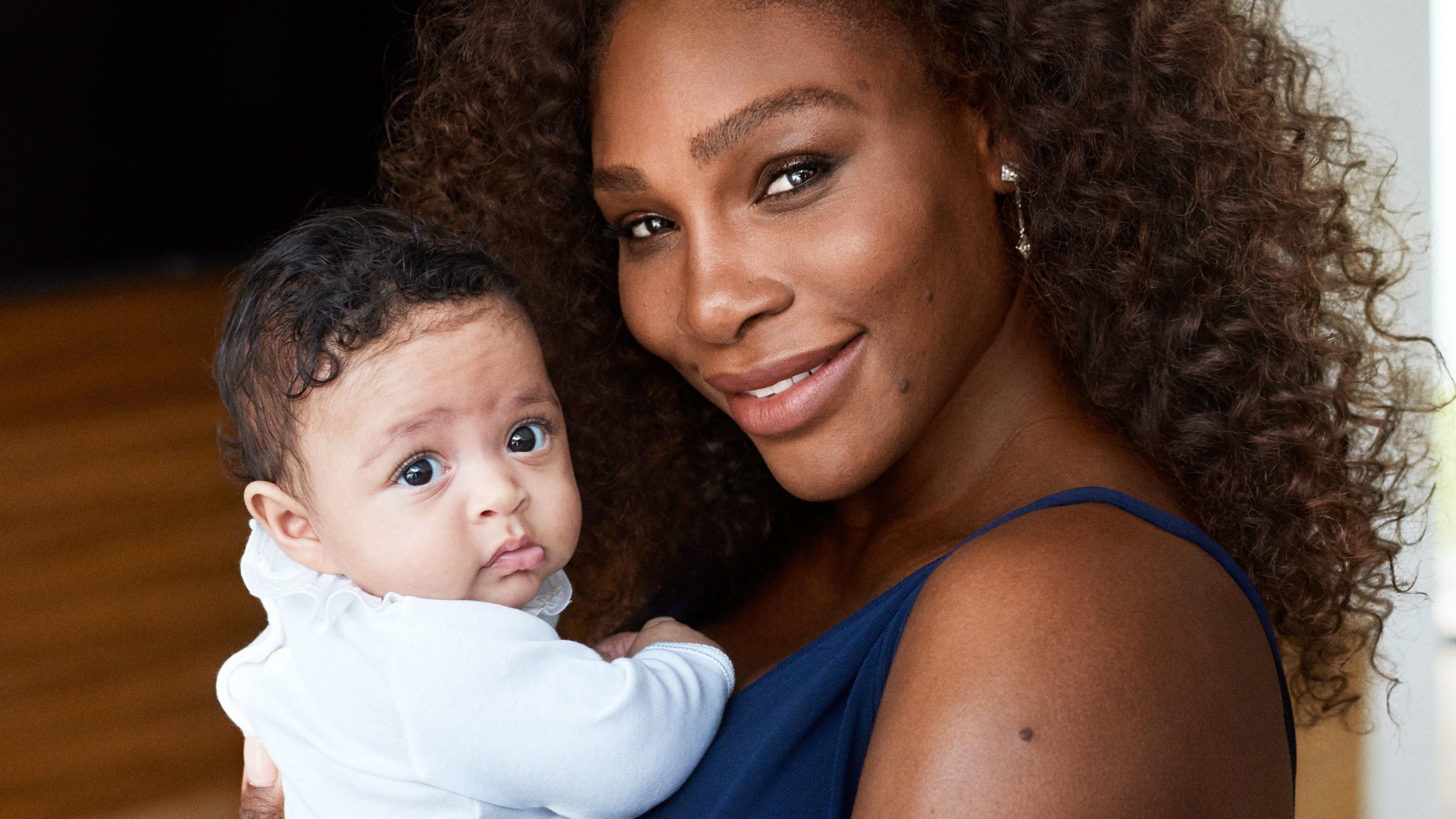 Oh My! Serena Williams candid and public recent reveal of her post-birthing experience in a recent Vogue magazine cover story shows why it is important to know your body, your medical history and be your own advocate.

In the feature article , the 23-time Grand Slam Tennis champ and first-time mom relayed her experience of having to coach the medical staff at the hospital she delivered her daughter Alexis Olympia Ohanian, Jr. .

.@serenawilliams and her daughter, Alexis Olympia Ohanian Jr., star on the cover of our February issue! Read the full interview: https://t.co/M3yiDQje6I pic.twitter.com/XLwLOLSsWJ

The next day, Williams, who has a history of blood clots, felt short of breath.

The tennis star, 36, informed docs that she thought she was having another pulmonary embolism, a blockage in an artery of the lung.

The doctor soon performed an ultrasound on her legs, which revealed nothing.

At her insistence, Serena was soon sent for a CT scan, which did reveal several blood clots in her lungs. As she had predicted, they put her on a heparin (anticoagulant) drip.

“I was like, listen to Dr. Williams!” the Palm Beach Gardens resident told the fashion mag.

Soon after the clot drama, her C-section wound popped open from coughing from the pulmonary embolism. In surgery, doctors found that a hematoma, a pooling of blood outside of a blood vessel, had flooded her abdomen (the blood thinner caused the hemorrhaging).

A filter was inserted into a major vein, in order to prevent more clots from traveling to her lungs.

She was home a week later and stayed in bed her “first six weeks of motherhood.”

The lesson here: stick to your guns and insist if you feel off or if something is not right. Don’t be afraid to speak up or to empower your spouse, partner or a close family member to demand answers and appropriate care when you think you need it. Good for Williams for sticking to her guns and knowing herself and her body.

Williams later in the Vogue piece relayed having the Baby Blues and fluctuating emotions. She looks stunning on the cover in a crimson Versace dress. Jennifer Meyer earrings. Eva Fehren bracelet.

Editor’s note: I am traumatized for her and am amazed she even made an attempt to return to championship tournament tennis so soon after welcoming baby. She is a true champion!