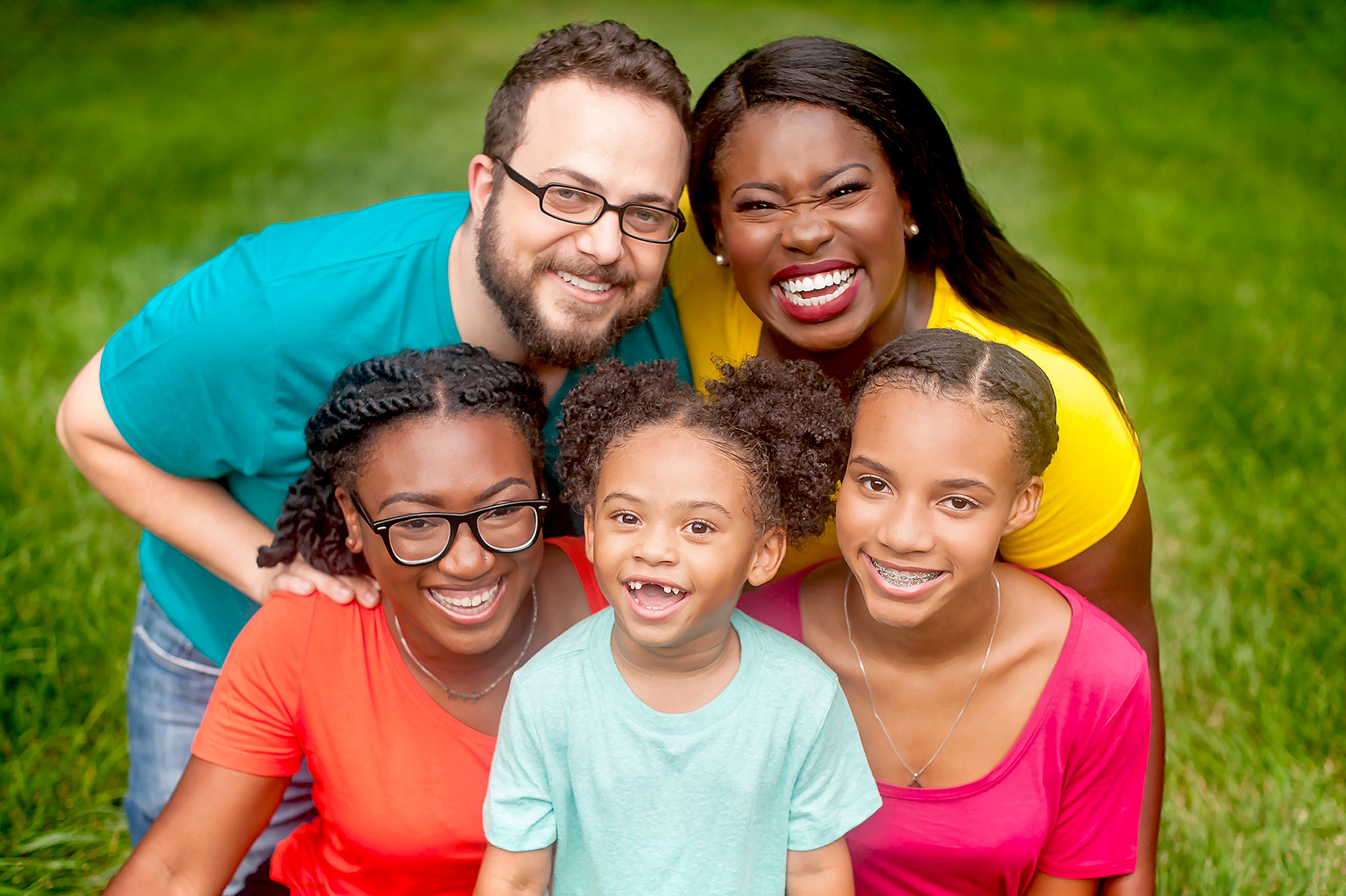 Before Nicole Walters built her multi-million dollar business, the Baltimore native and her husband adopted their three foster girls, now aged 6, 15 and 18 when their drug addicted mom returned from prison still unable to care for them.

Last Summer, when she dropped off her eldest who had just turned 18 off to college, she hoped to be able to communicate with her regularly. One the second day, the coed went ghost and failed to return her mom and dad’s telephone calls. It was only til the third day did she answer with the ridiculous excuse that she was out with friends and too busy to pick up!

Well that didn’t sit well with Ms. Walters. She and hubby confronted baby girl (and later her friends) inside her dorm room. She then grabbed her phone to film the after show. It is hilarious! Tough love x 1,000! The video went viral, garnering 5.4 Million views!

I know Walters from a Facebook group for entrepreneurs I belong to that she was also an active member of and she was always vibrant and attracted tons of responses, engagement and followers there. She has a magnetic, vibrant and very bubbly personality so there is no wonder she has been able to parlay her success in the business and corporate world into a mutli-7 -figure business.

My fave part of the viral is right in the middle when the African native mocked the response that an African mom would give to their daughter’s first week of school. The end is the best when she explains that as an adoptive mom, she understood that her daughter was not used to having people in her life who truly cared about her wellbeing. Well she learned that day! You have to watch this hilariuos video here:

Also, this is not Walters’ first viral video. Her video about hiding from the fancy “Tennis” moms garnered close to 670,000 views as of this post and she was featured on US Weekly and other press outlets!
By Jeneba Jalloh Ghatt
Nicole Walters
We’re Excited: One More Week Til Disney Frozen on Ice!
Here are 10 Reasons Why You Should Quit Being a Mean Parent