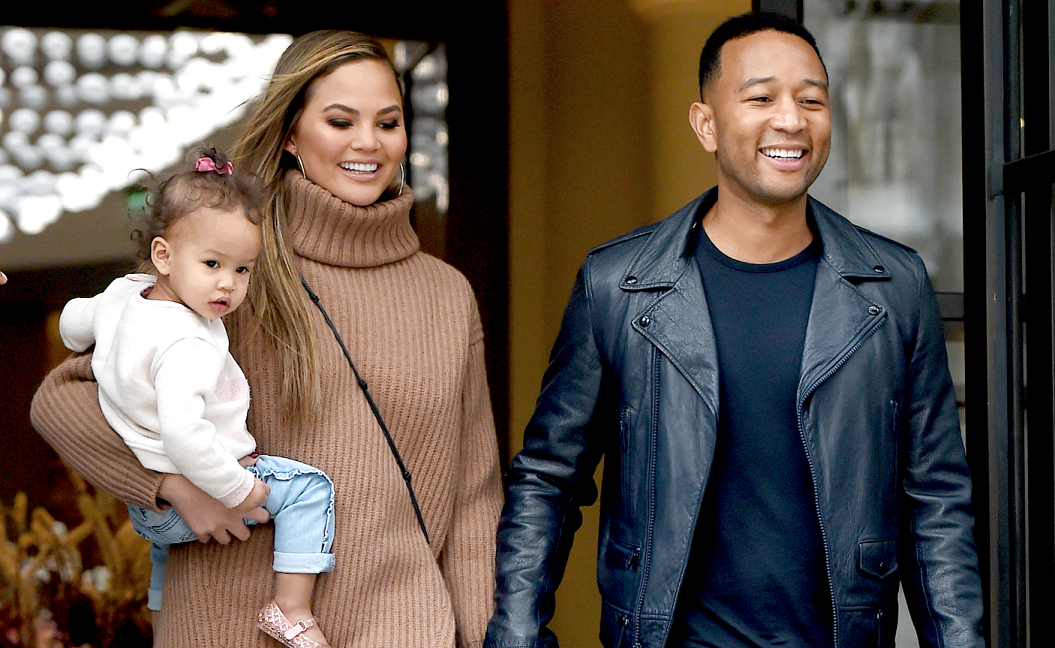 Congrats to model and cook book author Chrissy Teigen and her singer-songwriter husband John Legend who welcomed their second child.

As with their first child, they selected the baby’s gender after going through the IVF process which allows parents to select the sex of fertilized eggs that get implanted into the mom’s uterus.

Before starting their family, Teigen was open about her fertility struggles.

The couple celebrated the impending arrival at a surprise East Coast baby shower thrown by friends and a second one hosted by their pal Kim Kardashian-West. 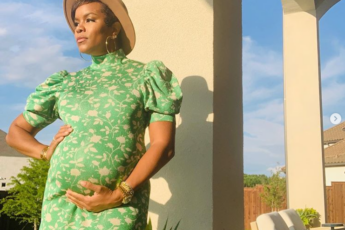