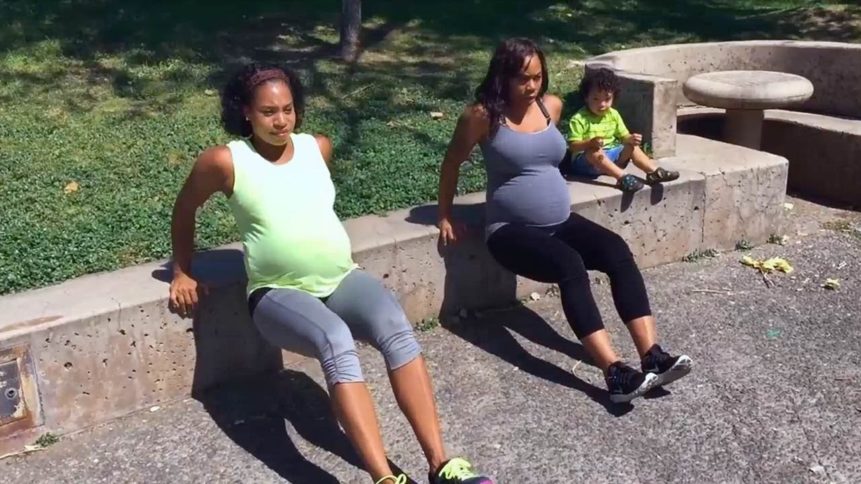 Beauty brand Herbal Essences had great intentions when it  partnered with over 100 influencers, including the brand’s celebrity hairstylist Bridget Brager, Laura Reynoso of Spanglish Fashion, and Lady Antebellum’s Hillary Scott. They countered a prevailing notion that pregnant women are fragile beings and thus, the campaigned asked them to share the amazing things they were able to accomplish while pregnant.

With partnership with Wakefield Research, Herbal Essence sought to uncover what types of unsolicited advice pregnant women get while expecting. More than 60 percent were advised not to exercise when they were carrying, even though exercise is totally safe for most pregnant women, and 59 percent said they were told not to eat the same foods. And nearly 50 percent were told not to complete the same household chores

To prove that pregnancy doesn’t mean slowing down necessarily, the brand released a vide that highlights what real women were able to accomplish while pregnant despite often hearing that they “can’t.” In it,  pregnant women are seen working, lifting, dancing, surfing, performing, and more.

Problem: a lot of the activities are not necessarily safe for the babies in the pregnant women’s belly, hence the backlash in social media and among online viewers of the video.

“Just stop. Pregnant women can do most of those things, but shouldn’t,” one commenter wrote in the YouTube comment section to the campaign ad. “They are weaker than their average self, and shouldn’t risk their child’s life just for some dumb movement. Its like these people who text in drive. They are like ‘im a good driver, so i won’t get into an accident’ but end up doing so.”

Another replied, “do exercise, yes, but don’t overdo yourself. You still need energy to have your child.”

Some spoke about how their jobs actually required them to take it easy.

“When I was pregnant I worked as a CNA, and when I informed my charge nurse I was pregnant, she put me on light work,” one commenter said. “I had to take it easy, needed 2 people at all times to do any sort of heavy lifting, etc. Then when I was around 32 weeks along they wouldn’t let me work anymore, FOR THE BABIES SAFETY”

And one totally relatable: “What kind of a woman surfs when she is pregnant? Completely irresponsible.”

The advise from random people may be off base, but recommendations from physicians and medical institutions should be given more weight. For example, the Mayo Clinic suggests pregnant women consider avoiding:

If you do exercise at a high altitude, make sure you know the signs and symptoms of altitude sickness, such as headache and nausea. We’ve covered pregnant women who have faced backlash for weightlifting, running marathons, ice skating, or just exercising a lot, as a lot of celebs who do so are shamed online about.

We haven’t heard from any response from Herbal Essences to their well-meaning campaign.  Maybe they’ll just let it blow over. 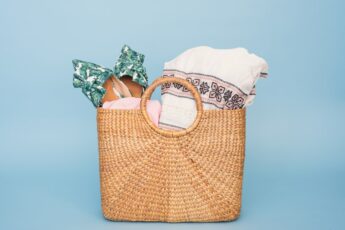