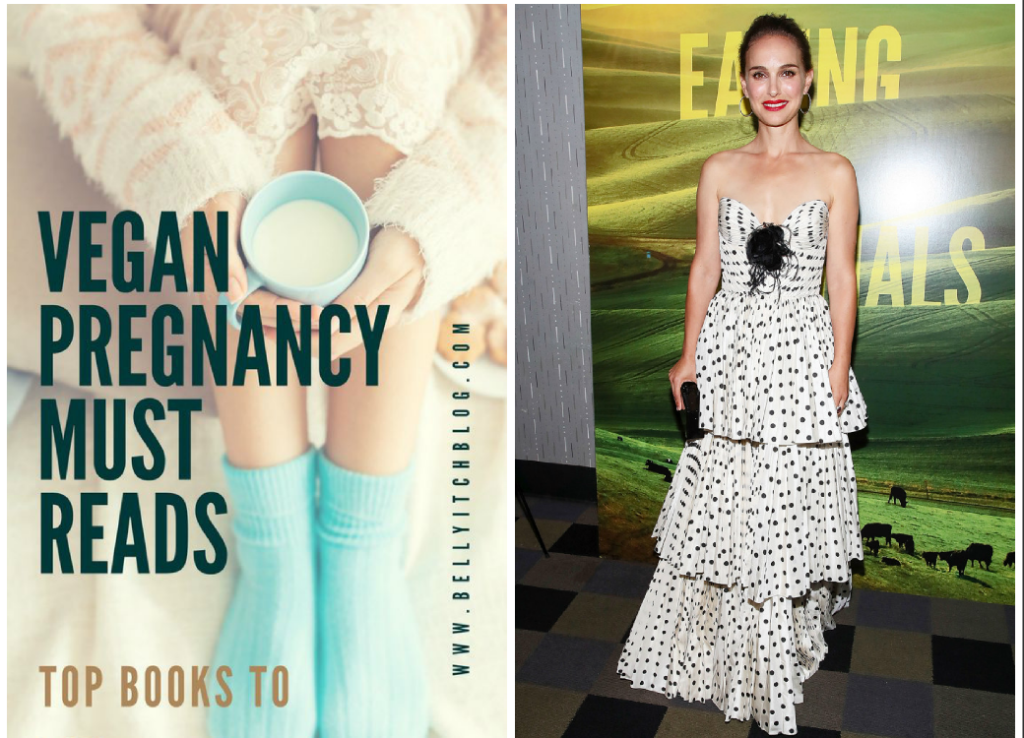 Natalie Portman is in the news over her decision to have herself and her children follow a Vegan diet. The Black Swan actress first became vegan during her pregnancy, something that a lot of people consider a no-no.

She isn’t the only celebrity to be criticized for following a plant-based diet. A few year ago, actress Emily Deschanel got some heat by continuing with her vegan diet while pregnant last year.

However, despite concerns, remaining vegan while pregnant can be done safely with the consultation of a doctor and nutritionist and maybe also by reading up on some recommended books on having a well-rounded vegan diet.

She is not the only celebrity to stick with her vegan diet even while pregnant. Alicia Silverstone even wrote about her vegan pregnancy diet. Carrie Underwood, Natalie Portman and Allyson Hannigan  are vegans who softened up and switched to vegetarianism during pregancy.

A few years ago, The Happy Herbivore put together a post that includes a list of recommended books for having a safe vegan diet and pregnancy and here are the few we love the most, with a few added books: 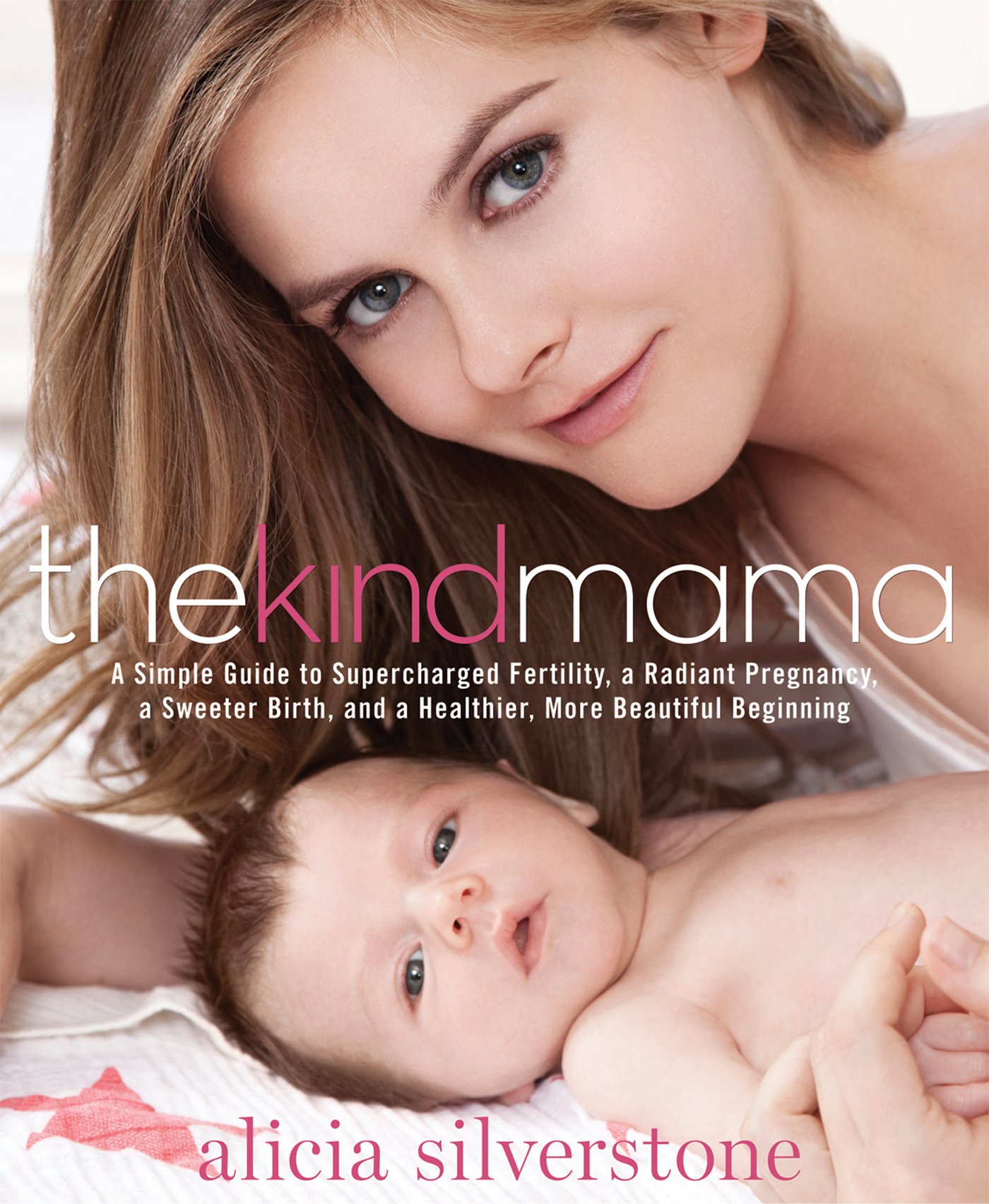 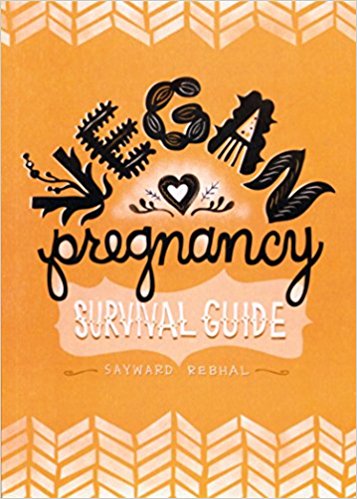 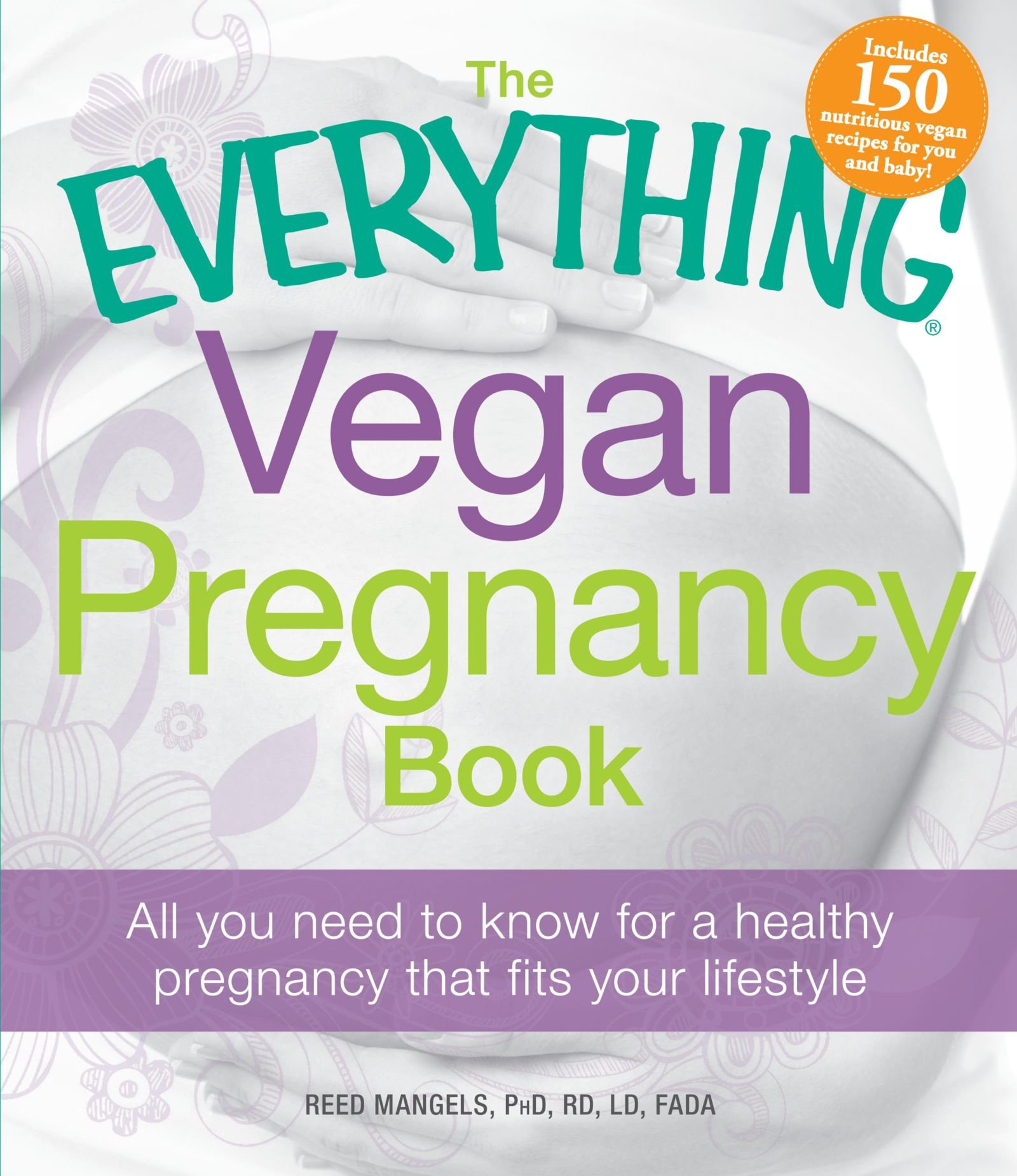 The Everything Vegan Pregnancy Book by Reed Mangels 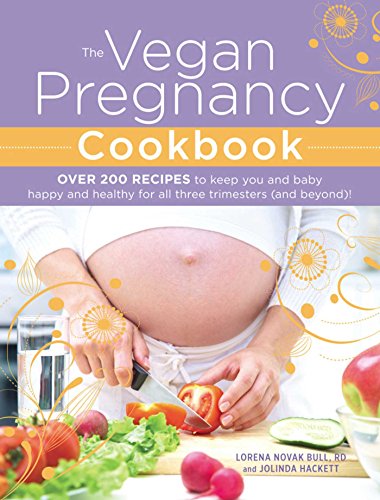 The Vegan Pregnancy Cookbook: Over 200 Recipes to Keep You and Baby Happy and Healthy for All Three Trimesters (and Beyond)!by Lorena Novak Bull 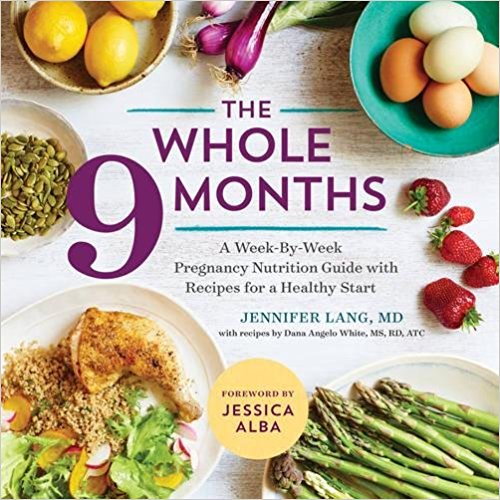 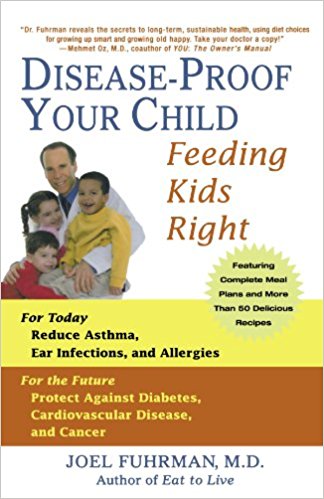 Disease-Proof Your Child by Joel Fuhrman 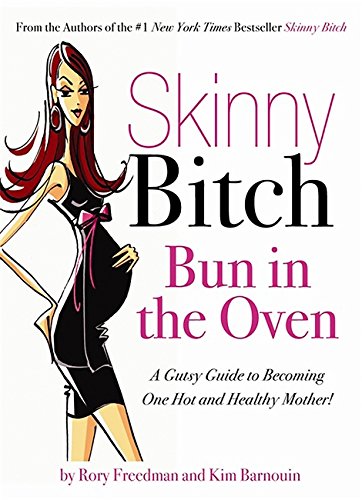 Skinny Bitch Bun in the Oven by Rory Freedman 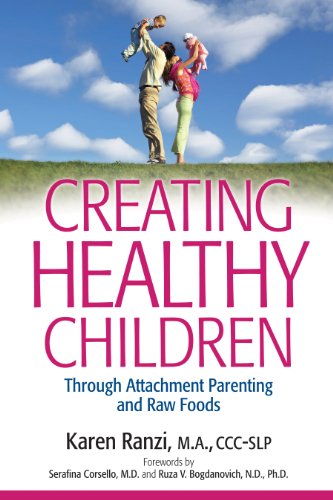 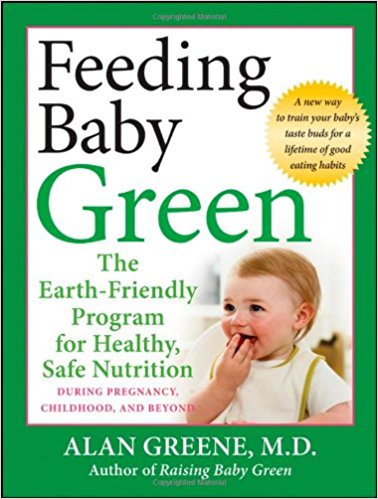 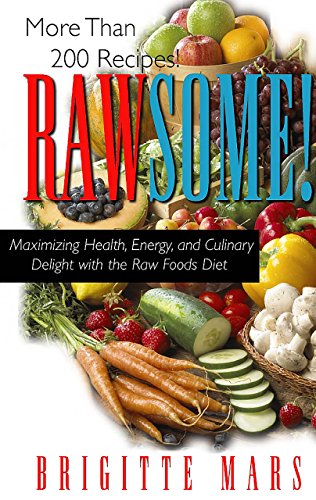 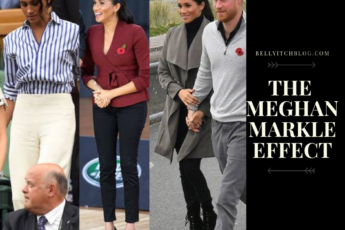