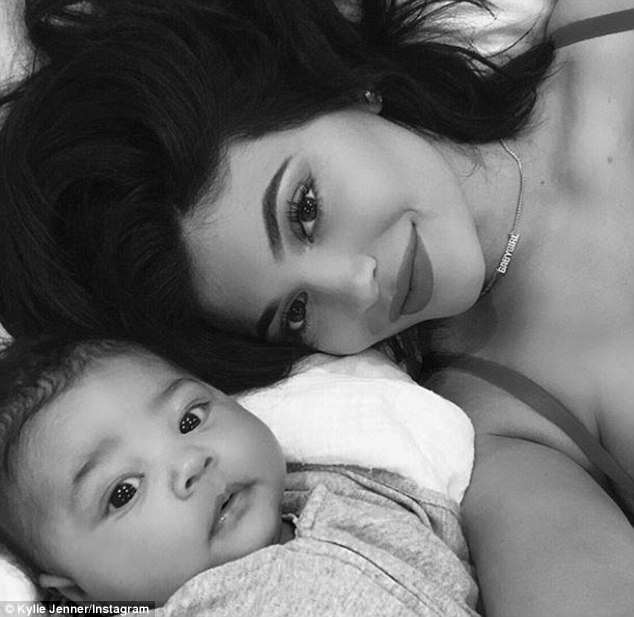 Kylie Jenner is causing a lot of stir again! This time, it is over the first-time mom’s decision to pierce her 5-month old daughter, Stormi’s ears.

PEOPLE interviewed an expert who said she suggested parents wait:

“My advice is to wait until your child is old enough to participate in caring for the earrings and the discussion of whether or not they want this done to their body,” University of Rochester Medical Center pediatric emergency medicine doctor Elizabeth Murray tells the gossip site.

According to the American Academy of Pediatrics, “Ears may be pierced for cosmetic reasons at any age” and “there is little risk” involved if the piercing is performed cared for using the proper sanitary procedures and precautions.

The AAP does recommend using a round earring with a gold post to reduce the risk of infection and allergic reactions and, “as a general guideline,” to hold off on piercing a child’s ears until they are “mature enough” to care for the modification themselves.

Explains Murray about the benefits of waiting until a child is older, “I have seen far too many infants and toddlers choke on or swallow earring parts. I’ve also seen a large number of earrings end up in a toddler’s nose!”

Editor’s note: I can say that culturally, it is very common for black and Hispanic and Latino parents to pierce their babies’ ears very early. So there is that! 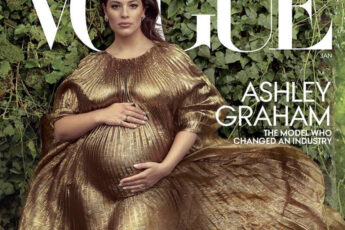