Today is April 1, also known as April Fools’ Day, a day which traditionally involved people playing pranks on one another, dating back before the 1800s.

Jokesters have gotten bolder and more brazen with their tricks and a few have taken things too far, and so far that people have actually gotten hurt, physically, emotionally and mentally from jokes.

There are tons of harmless pranks to play: switching out salt with sugar at the coffee station, putting a whoopee cushion in someone’s chair, rapping on someone’s door and disappearing before they open it. Silly stuff like that, but there are others that should be avoided because they can be triggering.

One common prank is telling other people that you’re pregnant, or that your girlfriend/wife/friend is pregnant with your child.

That is not a good one to pull because it is insensitive to thousands, if not millions, of couples out there are are trying to actually get pregnant but cannot.

Briefly, they may be happy for your news, wish it was them, think about their own struggles, and possible losses, and go through a roller coaster of thoughts and emotions at their expense….only to learn later you were joking! Ugh!

It has been done before casually and aloofly without forethought to this very large group of people in the TTC (Trying to Conceive) community! 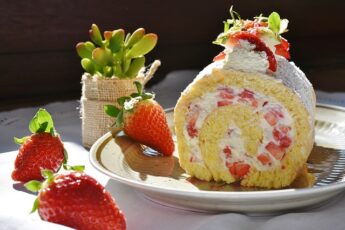