It took a $610,000 lawsuit settlement for the NYPD to change its rule allowing police to shackle pregnant suspects even during labor and delivery.

Back in February 2018, the New York City Police Department cuffed the wrists and ankles of a 27-year old pregnant Bronx woman they arrested for a domestic dispute that had occurred 6-months prior to the arrest.

The woman eventually went into labor and experienced “excruciating pain” awaiting the birth of her child laying in a hospital bed at Montefiore Medical Center in The Bronx, and after her baby’s birth, according to a lawsuit filed in Manhattan Federal Court.

Doctors appealed to an NYPD supervisor to remove the restraints, arguing that they posed a serious danger to the mother and baby, but were denied and forced to conduct their examinations while the woman’s feet and hands were bound.

Per an NY Post article about this, moments before the delivery “a growing chorus of outraged doctors convinced the NYPD to remove her shackles” — but cops slapped the cuffs back on immediately after the birth, the suit says.

The woman struggled to feed her new baby with one arm cuffed to a hospital bed.

“The NYPD anticipates amending its patrol guide to better address safety and medical concerns associated with arrestees in late stages of pregnancy as well as the exceptional circumstance of safeguarding an arrestee through childbirth and until their arraignment,” NYPD spokeswoman Sophia Mason said in a statement to The New York Post on Friday.

The Police Department would not elaborate on precisely how the policy will change.

Last week, a judge signed off on the $610,000 settlement between the city and the unnamed woman.

City jails severely restricted the use of restraints for laboring inmates in 1990, and federal prisons followed suit in 2008, the papers state. 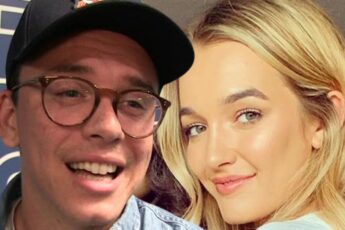 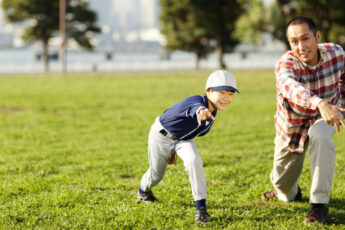