Orange is the New Black star Danielle Brooks is expecting her first child!

About a week after announcing the exciting news, the actress took to Instagram to show off a sexy maternity photos of herself baring her bump in lingerie.

The actress, who plays Taystee on the hit show, shared the photo last Tuesday, writing that she is “still in awe” of her pregnancy.

Brooks shared the news on her Instagram account on July 3. ” So elated to finally share this news with you all. I’m happily pregnant!” she captioned a photo of herself holding a positive drug test.

Though Brooks has not announced who her future baby’s father is, she has had a few posts that gave hints and her fans and followers assume it is the man who she has been linked to since 2018.

The private star only refers to him as D and the last pic she shared of him was back in September while they were on vacay and on jet skis.

“Love it when he pulls me close,” the actress wrote, hashtagging “#rideordie” and “#baewatch.” 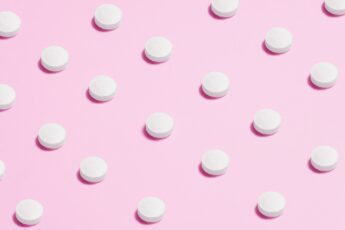