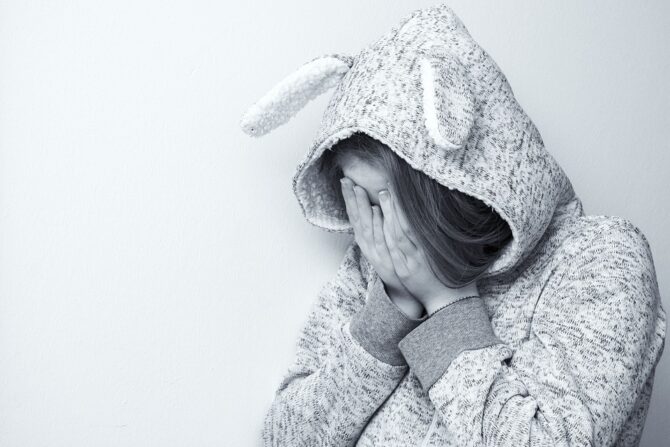 Students in the United States today face numerous challenges on campus among their peers. One of these challenges, unfortunately, is bullying.

These studies indicate that 28% of U.S. students from grades 6 to 12 experience bullying.

They also indicate that 20% of U.S. high school students (from grades 9 to 12) experience bullying. On the other end of the spectrum, one in three young people admit in surveys that they have bullied others. These actions don’t necessarily happen in private either. According to various studies that 70.6% of young people state that they’ve seen bullying at school.

Some of this visibility has led to active intervention, which has positive results. Studies show that when bystanders intervene, bullying stops within 10 seconds 57% of the time.

Cyberbullying is also a problem for U.S. students. Studies indicate 9% of students from grades 6 to 12 have experienced cyberbullying. This number jumps up to 15% amongst U.S. high school students (from grades 9 to 12).

When studies focus on LGBTQ students, the percentage of students cyberbullied dramatically increases to 55.2%.

Acts associated with relational bullying include spreading false and/or harmful rumors, efforts to isolate the targeted student from peers, publicly writing derogatory comments, or posting embarrassing images in a physical or electronic space without the targeted student’s knowledge or permission. Studies indicate that 36.3% of middle school students have experienced the spreading of rumors or lies at their expense. Studies also show that 28.5% of middle school students have experienced being left out.

Kids that experience bullying may exhibit various physical signs that correlate to negative effects, either personally or peripherally. These can include unexplainable injuries, frequent headaches or stomachaches, and lost or destroyed personal property.

Kids may also demonstrate various negative behavioral signs, such as feigning illness or sickness, difficulty sleeping or frequent nightmares, changes in eating habits, poor or declining grades, loss of interest in schoolwork or not wanting to go to school, feeling helpless or having a low sense of self-esteem. In some cases, the behavioral effects can manifest into self-destructive behaviors, such as self-harm, talking about suicide, or running away from home

Read more and check out this infographic that diagrams the epidemic and offers a few solutions and preventative tips: