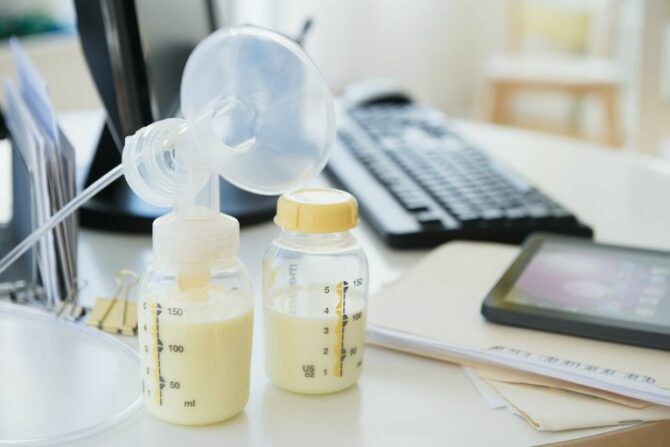 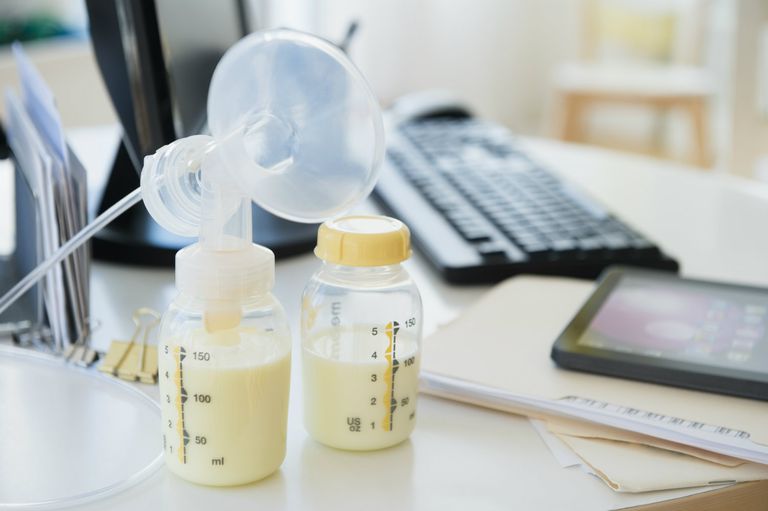 Even though the United States is the only high-income nation without guaranteed paid maternity leave for workers, according to the Institute for Women’s Policy Research, most states still given women rights to express breast milk at work.

There are patchwork extra protections provided by states, and some do not apply to all workers or employers, explains employment lawyer Tom Spiggle of The Spiggle Law Firm in Washington, DC.

Federally, new moms benefit from a relatively new law called the Break Time for Nursing Mothers Law which was part of the Patient Protection and Affordable Care Act from 2010 which amended Section 7 of the Fair Labor Standards Act.

Specifically, the Break Time for Nursing Mothers Law requires employers to provide a suitable workplace location and reasonable time to break from work to do so until the mother’s child  turns one-year old.

This law gave relief to many moms who had been forced to pump milk in unsanitary bathrooms and possibly docked pay or penalized for taking time to pump.

The  National Conference of State Legislatures reports that 29 states plus the District of Columbia have at least some sort of workplace breastfeeding laws in effect which are similar to the Break Time for Nursing Mothers Law. For the most part, they require employers to provide unpaid break times and reasonable locations (other than a bathroom) where an eligible employee can express breast milk. Some of these jurisdictions include:

A complete list of the other 27 states, along with the corresponding statutes, can be found at the NCSL’s Breastfeeding State Laws website.