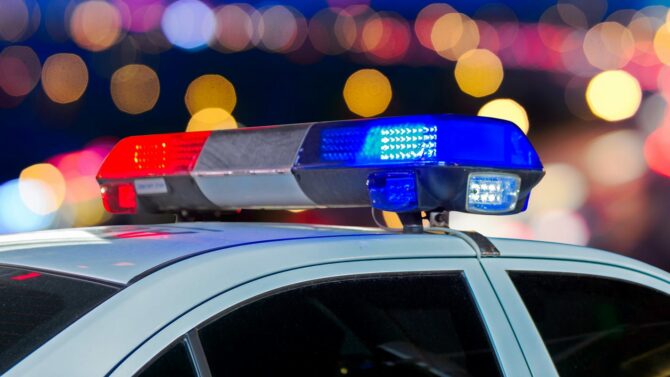 A 56-year-old Iowa woman was killed [in late October] by debris from an explosion during a “gender reveal” party, according to authorities.

Officials responded to a report of an explosion just after 4 p.m. in rural Knoxville, which is about 40 miles southeast of Des Moines, the Marion County Sheriff’s Office said in a press release.

An investigation found that Kreimeyer had been hit from about 45 feet away by a “flying piece of debris” that was being used as part of a “gender reveal announcement.”

The release said that members of the Kreimeyer family had been “experimenting” in the days before the party with “different types of explosive material,” and eventually developed what authorities called an “inadvertent” pipe bomb.

The gunpowder did not shoot out of the top of the stand as the family expected, and instead, the stand exploded, with a piece of metal striking Kreimeyer in the head and killing her instantly, authorities said.

“This family got together for what they thought was going to be a happy event with no intent for anyone to get hurt. What ended up happening was that Pamela Kreimeyer, a wife, mother and grandmother, was killed,” Sheriff Jason Sandholdt said in a statement.

He continued, “This is a reminder that anytime someone mixes these things there is a high potential for serious injury or death; please do not take these unnecessary risks. My condolences go out to the family.”

The sheriff’s office said the incident is under investigation. 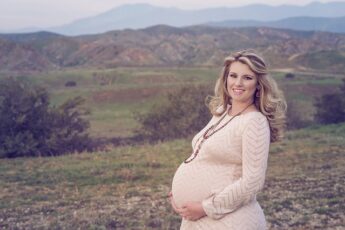