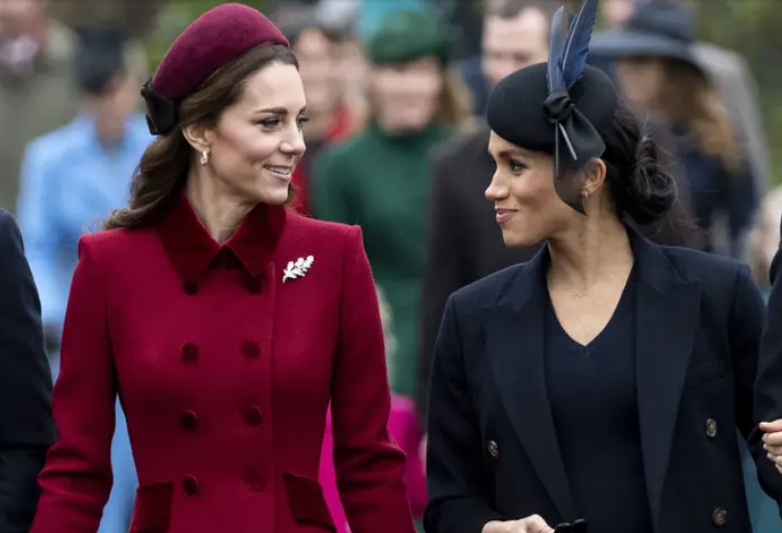 On the heels of Meghan Markle expressing how lonely she was after having a baby in a documentary released last October as a Royal, Duchess Catherine recently opened up about having similar postpartum struggles as well.

The former Kate Middleton spoke with workers who are parents at center in Cardiff, Wales on Wednesday while promoting a  groundbreaking survey on the early childhood and she shared about how isolated she was with a new baby while her husband Prince William was away stationed with the Royal Air Force.

“It’s nice to be back in Wales,” Kate said. “I was chatting to some of the mums. It was the first year and I’d just had George — William was still working with search and rescue — and we came up here and I had a tiny, tiny baby in the middle of Anglesey.”

She added: “It was so isolated, so cut off. I didn’t have any family around, and he was doing night shifts. So…if only I had had a center like this.”

“Any woman, especially when they’re pregnant, you’re really vulnerable, and so that was made really challenging. And then when you have a newborn, you know. And especially as a woman, it’s a lot,” she said at the time. “So you add this on top of just trying to be a new mom or trying to be a newlywed. It’s um…yeah. I guess, also thank you for asking because not many people have asked if I’m okay, but it’s a very real thing to be going through behind the scenes.”