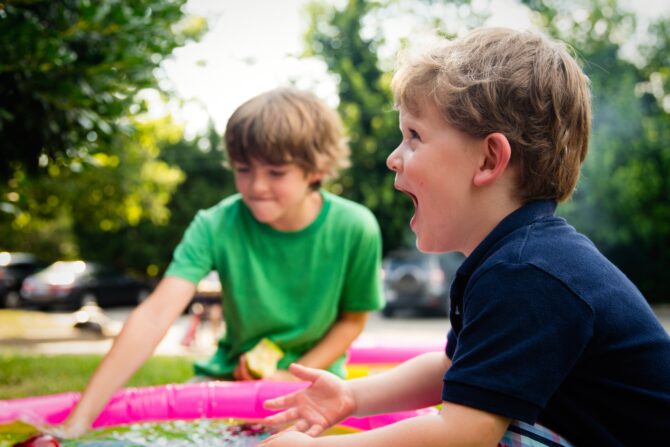 We live in a world where some may say there is an overemphasis in academia and education public policy on STEM (Science Tech Engineering and Math) and where technology addiction is a thing, and  children are growing up lacking basic social skills. The tech part of children’s brains and lives do not necessarily cultivate or stimulate interpersonal development when it comes to human in-face interaction.

In fact, I know I am not alone among the many parents scrambling these days to figure out how to teach their children empathy.

I know there is not a day that goes by that I am not lecturing my children about the importance of exercising basic social decorum and practices. I want them to always say “excuse me” when they pass in front of someone, and to do  so audibly so the person hears. I want them to run to help when they see an elderly person struggling to open a door or carry a package. I want them to look people in the eyes when they have a conversation with them.  I want them to show interest in other people’s lives and days and their well being, and to do the minimum and ask others how is their day is going.

I know young people are ruled by the ego and that they are generally, self-centered and self-interested. But I know that it is possible for them to also  show interest in others at the same time.

Personally, I am at the point that I am not considering enrolling my three children into social etiquette classes because I figure, they may better respond to an instructor and instructional class setting where they can practice these habits with others in a controlled classroom environment.

As I am considering this drastic approach, I was skimming through my copy of  The Formula: Unlocking the Secrets to Raising Highly Successful Children and noted one passage in the chapter called “Raising Storytellers: Cultivating The Power of Empathy“, where authors Ronald F. Ferguson and Tatsha Robertson, might have come up with one solution: storytelling.

They write that ” the act of storytelling – of imagining the lives of real people – stretches the brain.”

The two researchers posit that “storytellers have to come up with words their character will use, the ways they’ll move, and even their vocal inflections and emotions. They must imagine how characters will interact with one another and how one doe will affect what the others will do.”

In short, the authors state, “storytelling builds empathy: it teaches the storyteller how to put themselves in other people’s shoes, which in turn increases their ability to ‘read” (and respond to) others’ thoughts and feelings.”

Storytellers, they explain, have a highly developed “theory of the mind” – what scientists call the ability to anticipate how other people think.

So today, after your child comes home from school or wakes from a nap and you read them a story, ask them to tell YOU a story or tell you a story about what happened the other day or imagine what another friend is grappling through.

I will try though I highly doubt my older two will engage me, but I’ll try. 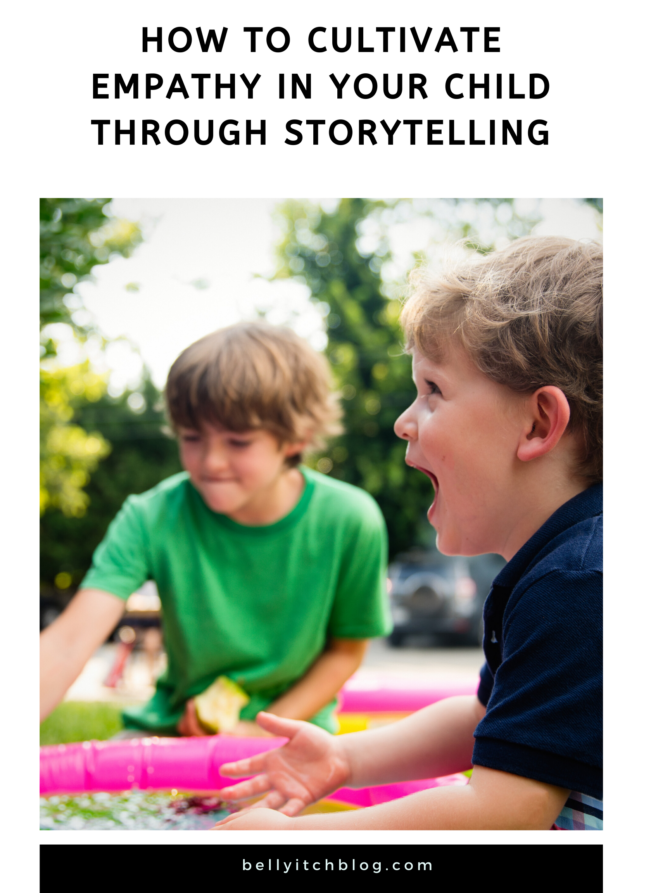 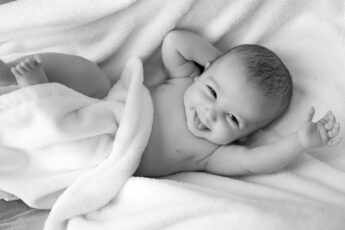