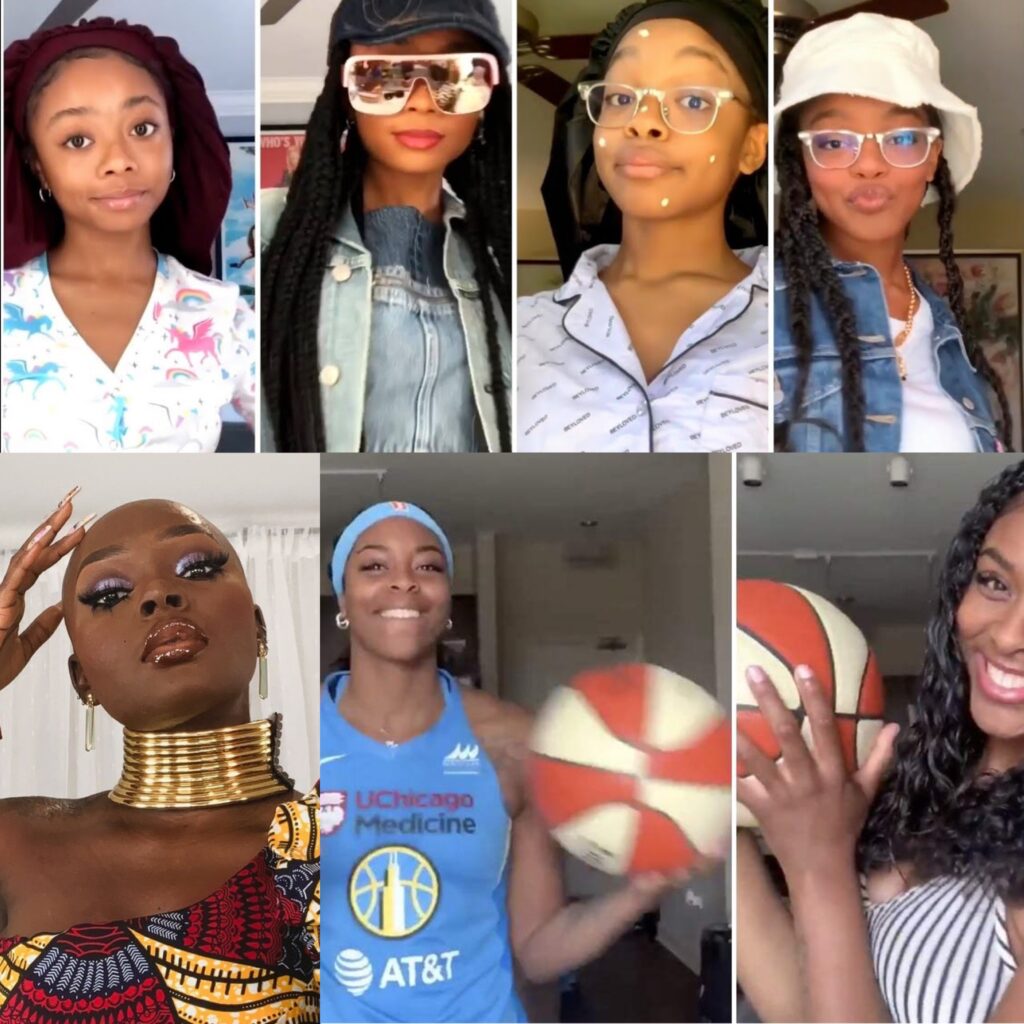 I am loving watching the various people are keeping themselves entertained during the global initiative and quarantine.

One of the more fun exhibits of creativity  is the various “Don’t Rush Challenge” videos I have seen circulating about social media, and in particular on Tik Tok.

The concept of the challenge is to have different people in their respective homes, somewhere in another location appear to have been passed one singular object from outside the frame of the video to the person in the next frame.

Many times that one object is a makeup blush but it can be another object that is unique to the particular group or friends doing the challenge.

Each person pushes whatever the object is into the camera  lens, then appear to remove it a millisecond later, revealing to the viewers that they have  transformed themselves and have changed clothes, usually into something more glamorous. (Though a few have done the reverse, starting out glam and changing into their night clothes)

After that, that participant tosses the object out of the frame to the next one.

Groups of friends in the same industry or social circles are creating videos around themes.

The object that is passed around depends on the industry of the group: sunglasses, a gym hand cloth, a book, a pepper grinder, a firefighter hat, a basketball.

The craziest was seeing newBrides toss their diamond engagement ring out the frame.

The title of the challenge comes down the song “Don’t Rush” by the Nigerian-Brit and Jamaican-Brit UK Rap Duo Young T and Bugsey released late last year, though others have used other songs to do the challenge.

Here are some of my faves:

credits : @chelseymooner on insta ❤️(sorry the quality isn’t the greatest)

We had a blast putting this together! Check out part one of my fly sistahs! Go support our organization and like our page Sisters of the Skies! #dontrushchallenge #Share #Support #Like

Don't Rush Challenge. Stay tuned for more!(SOS does not own the rights to this song) 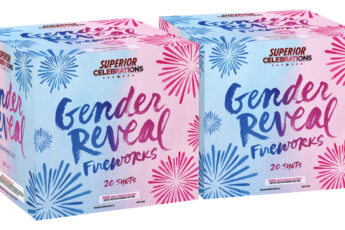